I need now, not tomorrow, not the next day, not the next day after that. NOW. Over the last 10-20 years, there have been some amazing, ground breaking inventions that have made our world easier and more accessible than ever before. However, these advancements in technologies have come at a price.

Everybody is now more demanding than they ever were. Years ago, we’d be saying that a delivery was “quick” if it took up to 5-7 days to arrive. In 2019, if somebody has to wait more than 3-5 days for their purchased goods, they are in uproar and on the phone to Watchdog quicker than you could say ‘it’. For example, I was slightly miffed last week when I purchased a pair of jeans online and they didn’t arrive for four whole days. Can you believe that? What could I wear on my legs instead? Oh, another pair of trousers or shorts that I already had. So, in this current climate, is it that we are simply expecting too much from everyone and everything or should a business be as “need now” focused as possible?

18 years ago, the first iPod was released, allowing music lovers to access up to one thousand songs at the click of a button, or twist of a wheel as the first ones were designed with (loved that!). It was the innovation most young adults and teenagers had been waiting for. Instant, need now music. No longer did these music fans have to wait until Top of The Pops or try and tune their radio to a local station in the hope of catching their favourite song just once that day, week or month.

What has since followed is a culmination of innovation that has led us to where we are now. We want everything now. Deliveries have to be SAME DAY not next day anymore – that’s old school – who’s delivering that parcel, a horse and cart? Computers and phones have to work instantly – remember the MS-DOS days? You’d be lucky if the computer switched on that day let alone within 1-2 seconds which seems to be the latest benchmark. Then there’s the internet – the dial-up days are thankfully for most, long gone.

Though, it’s now a race to the biggest ‘G’ – there was 3G, then there was and still is 4G, and while some modern cities are just being introduced to 4G as the ‘next innovation’ in internet speeds, 5G is currently in use in certain countries. Is it that internet and data providers are trying to get to 46.2 G?? (The biggest ever recording of what a human could withstand in relation to G-Force). If that’s the case, we might not be here – we are that demanding. 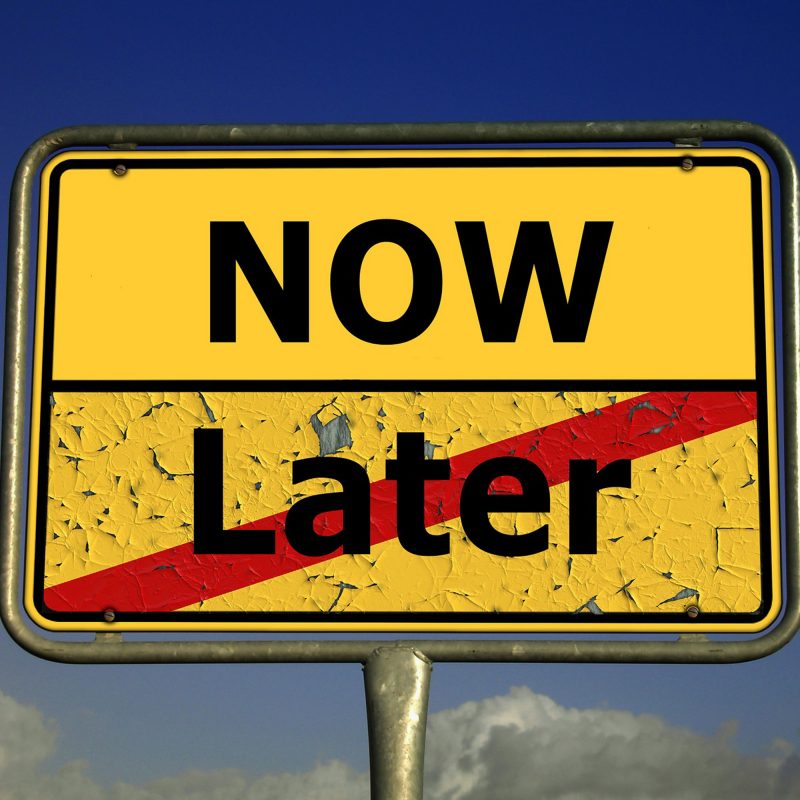 Then there’s the queue or ‘line’ at the fast food restaurant. It’s so focused on speed now that people have to serve and order themselves basically. Place your own order, get a ticket and your order is placed in a queue which tends to be fairly swift to deliver. Much quicker than actually talking to a human and interacting with them. Blimey, who does THAT anymore? We don’t even meet anyone face to face anymore – conference calls, dating, WhatsApp, instant messaging. Very, very instant. Air travel, email, social media – everything is geared towards ‘need now’.

Has technology developed too quickly? – has it caused this ‘need now’ problem?

Has technology in the past 10 years especially been too quick to develop that we are now unrealistic as a society and put too much pressure on ourselves and others to ‘do it now’? Look at Amazon. You can buy virtually anything on their site and can now get same day deliveries from the comfort of your own home. When you think of the processes that have to happen in order for that order to be processed, picked, packaged and then passed to a courier for delivery, it’s quite remarkable. But there lies the problem perhaps. If one Company can do it, why can’t the others? Are these other Companies offering next day deliveries or within 3-5 working days simply not as efficient or not as hard-working? I would say they are and unfortunately Amazon just have the scope in employee numbers, deep pockets and systems in place to be so ‘need now’ ready.

As an aircare innovator, we know that in order to develop a great product, that’s both effective and innovative, time has to be taken in order for it to be fully tested. As any manufacturer will tell you, we do get demands that we are obliged to meet and deadlines we have to be ready for – of course, however we’d rather take the time to design innovations that were worth waiting for rather than deliver sub-standard products that we could deliver instantly yet had no substance. With actual deliveries, we have seen demands become more “need now” than ever before which you could say is good as it shows business is healthy for our customers but it is important to remember to set customer expectations, even in the need now society we live in.

There will continue to be advancements in technology in the next 20 years, but hey, why can’t those advancements come in 5 or 10 years? Doh! 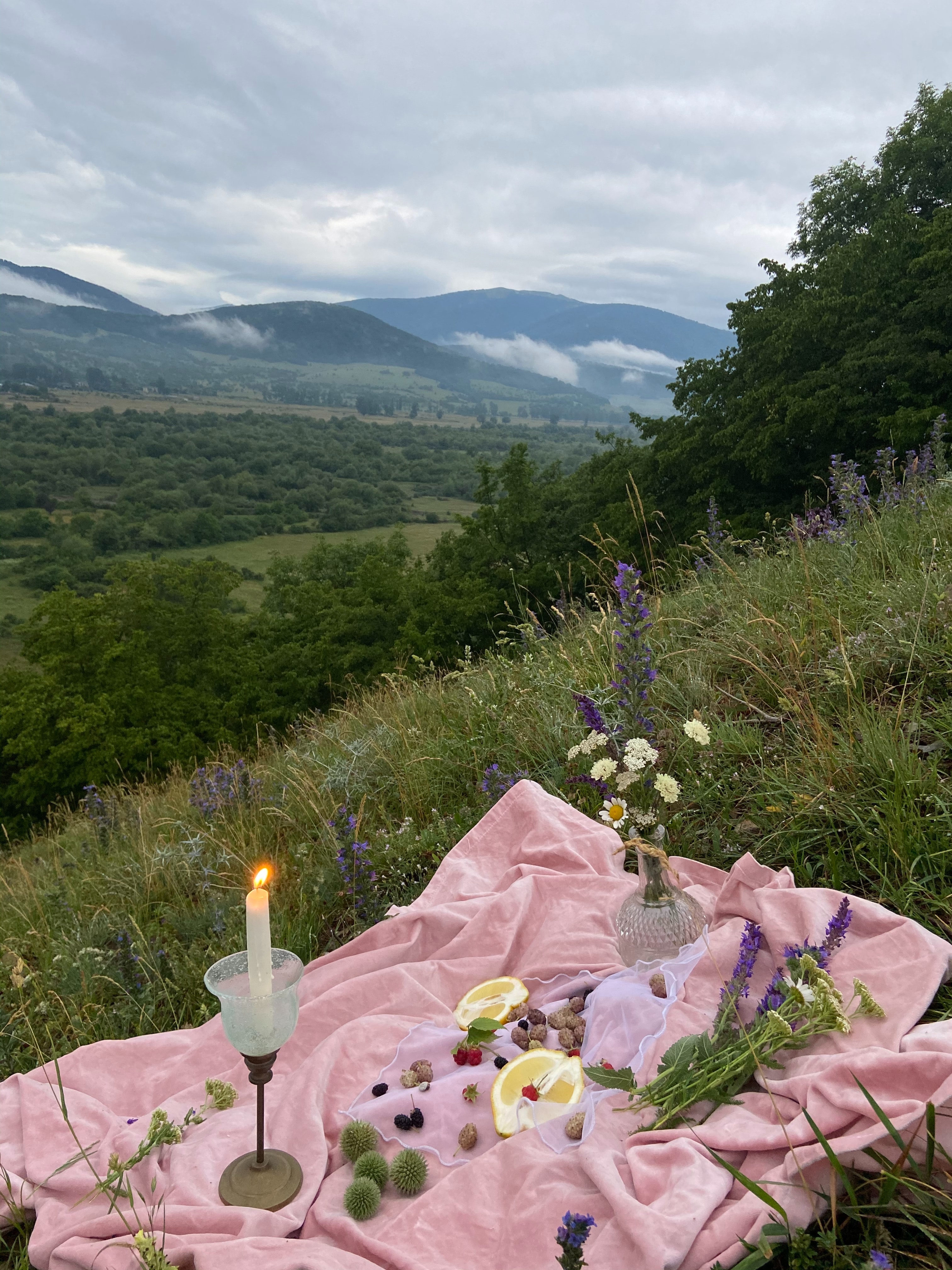 The smell of summer – what to look out for 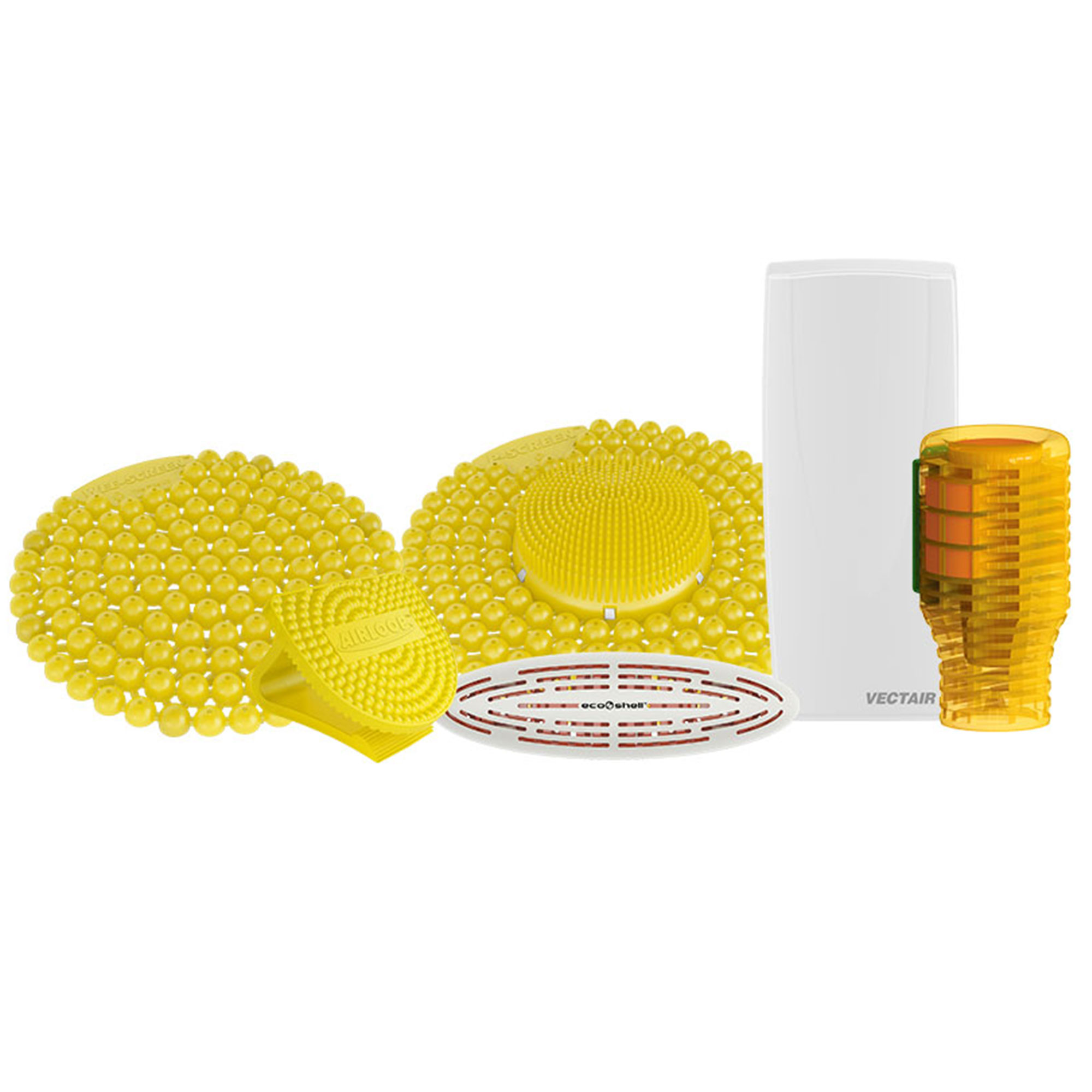 Liquid soap or bar soap? What is the best solution for hand hygiene? 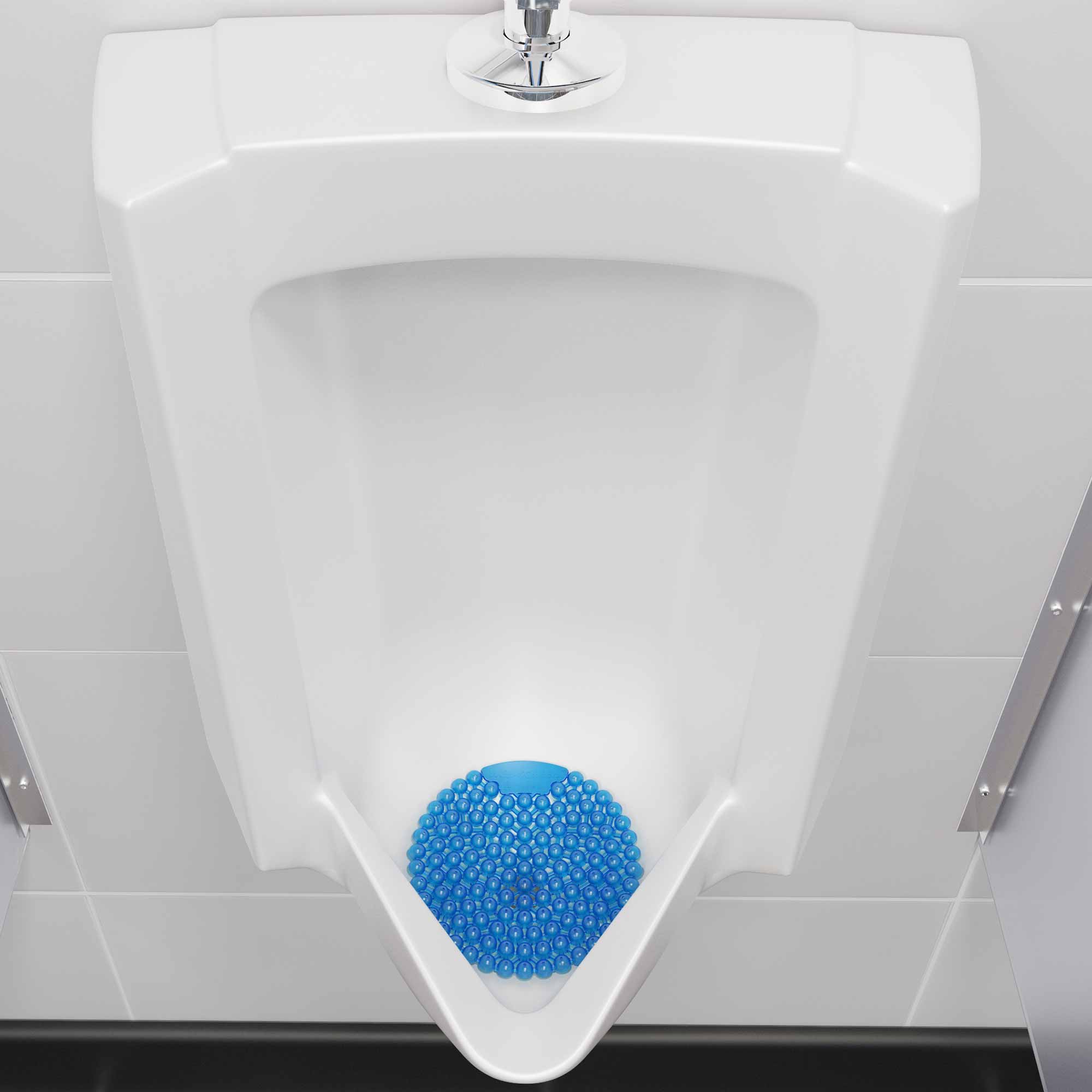 Managing a healthy and hygienic workplace for all staff and visitors

Winter is coming: How prepared are you for COVID-19 in the months ahead?

You can choose to view the North American version of the site or remain on the EMEA version by choosing one of the options below.