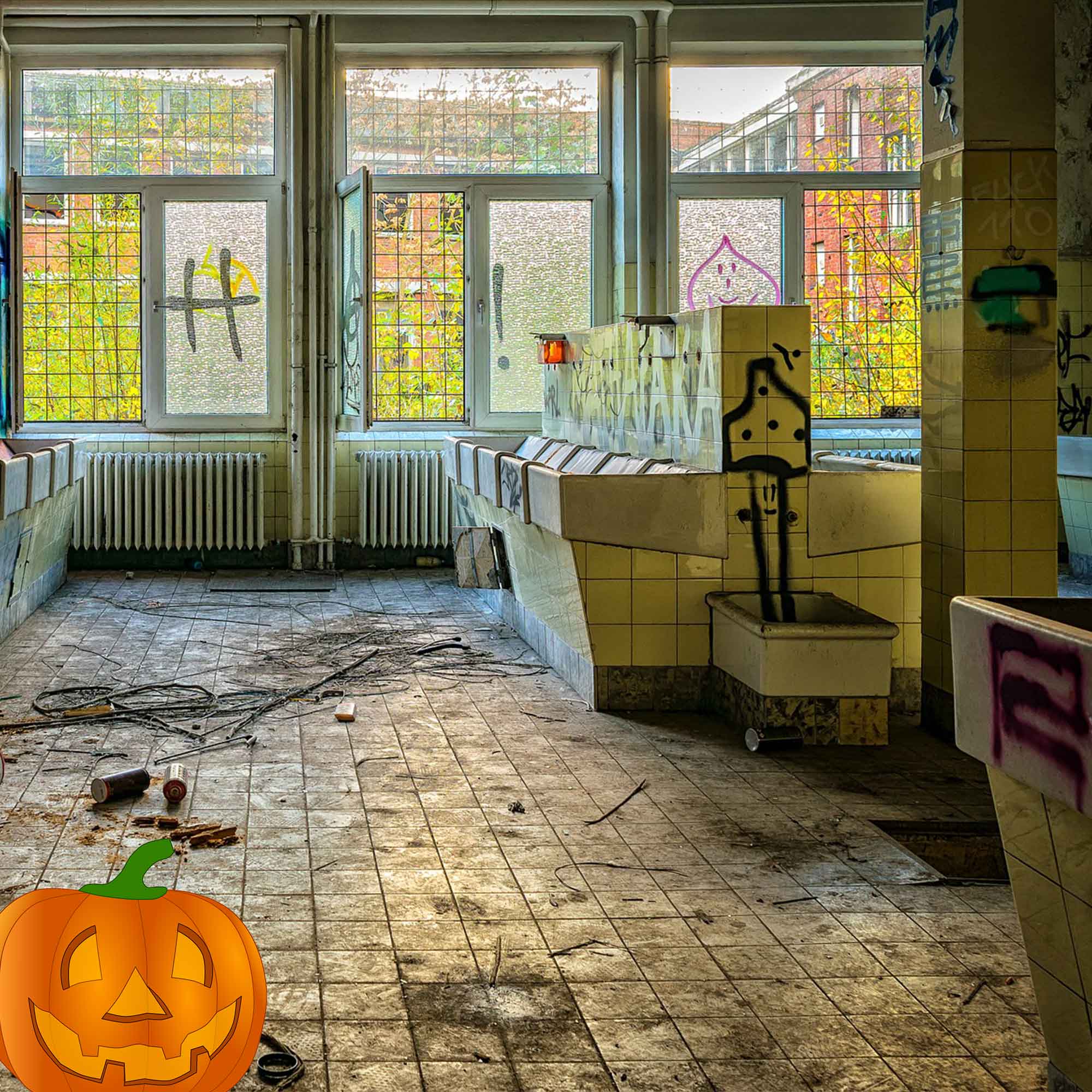 As Halloween is upon us, we thought we’d share some ghoulish hygiene horror stories and some horror habits.

WARNING: those who are squeamish, prepare for some ghastly tales and studies.

No tricks, no treats, these are habits that actually happen! So when those noisy kids try and scare you with their homemade skeleton outfit or a monsters mask, you’ll be prepared to give them a fright with hygiene horror stories…

How many of us have dropped food on the floor, whether it was seemingly clean or dirty, given the food a good wipe, and then carried on eating? Admit it, you have! Researchers from Clemson University published a study in the Journal of Applied Microbiology found that 99% of bacteria is transferred to food, the moment it hits the floor. So, next time that chocolate bar or piece of toast hits the floor, think again about picking it up and eating it – you could be eating a mouth full of bacteria… gulp! Hygiene horror rating: 9/10

Not washing hands after going to the loo

We have all been there when we have seen or heard about someone use the bathroom in a public washroom and leave without washing their hands. We know, it’s disgusting and so unhygienic and thankfully it doesn’t happen often… or does it? Perhaps it happens more than we think… a UK study of hand washing after toilet use found that from a sample of 250,000 people, only 32% of men and 64% of women used soap… Hygiene horror rating: 10/10

Not brushing teeth enough or properly

A study by The American Dental Association showed that just 66 percent of men brush their teeth twice a day, while 86 percent of females were found to have brushed them. Not brushing teeth adequately, especially not flossing and brushing their tongues, is one of the most common poor male hygiene habits. So don’t think of cleaning your teeth at night as a laborious chore, think of it as improving your hygiene. Hygiene horror rating: 7/10

You may want to be more thankful to cleaning staff for cleaning your desk daily after this… San Diego University performed a study examining office hygiene and identified more than 500 types of bacteria in the workplace environment from the skin to intestinal cavities. Equally ghoulish, a 2008 UK study saw that keyboards can carry as much as five times more bacteria than a toilet seat. Erm… anyone want to go back to pen and paper?! Hygiene horror rating: 8/10

Putting dishes in the sink to soak on their own

Separate studies by The Harvard School of Public Health & Long Island College Hospital of Brooklyn, raised some rather surprising and alarming findings. The kitchen sink is far less sanitized than you think. In fact, it was found to be less hygienic or ‘less sanitary’ than the toilet bowl… soaking pots and pans in warm or cold water and leaving them, was likely to provide a breeding ground for bacteria such as E. Coli. So perhaps the dishwasher is actually a much more worthwhile investment than we even thought? Alternatively, try soaking your dirty pots in the toilet bowl… no? Hygiene horror rating: 8/10 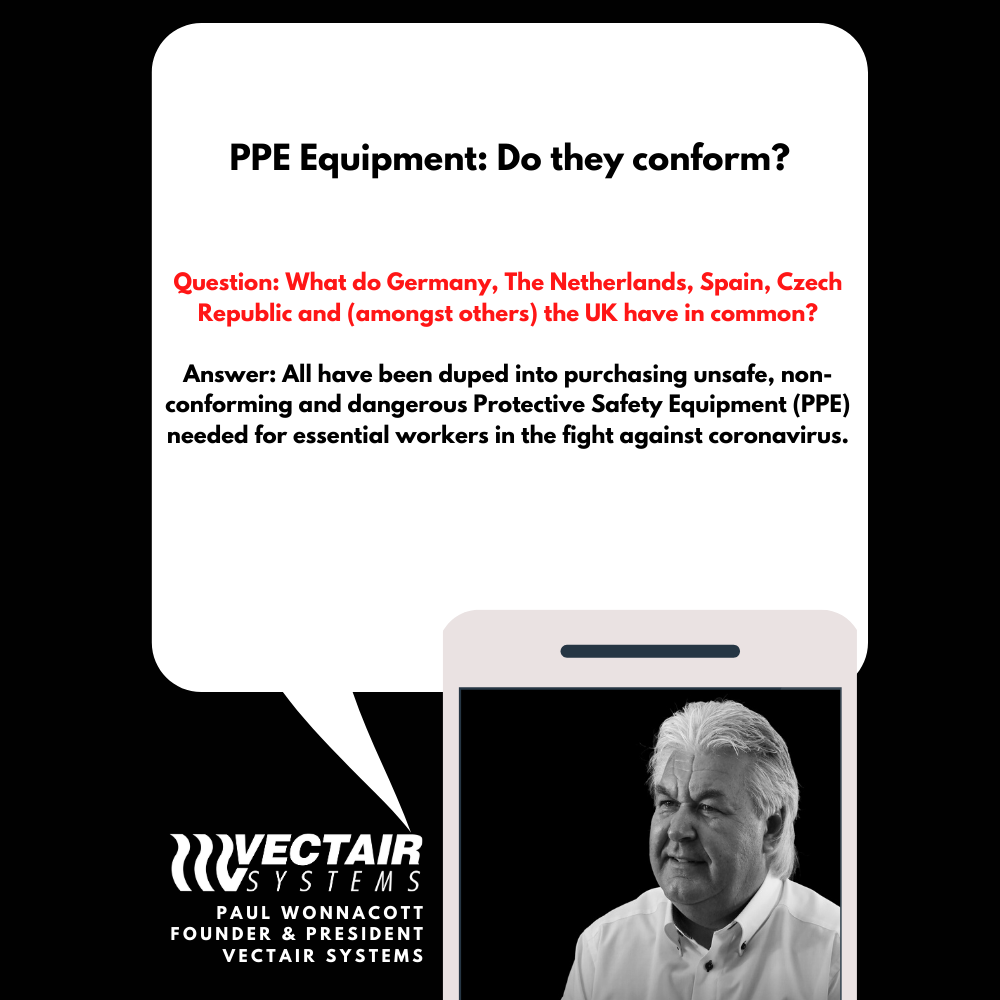 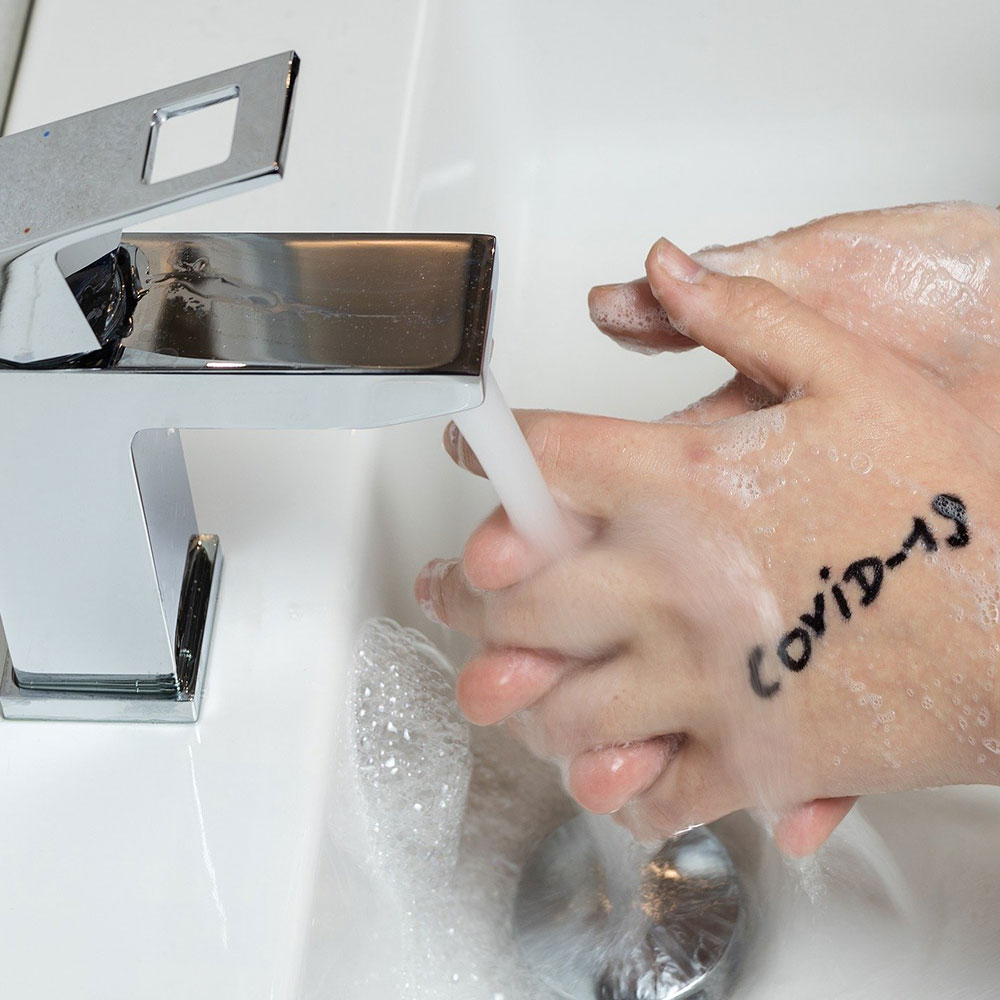 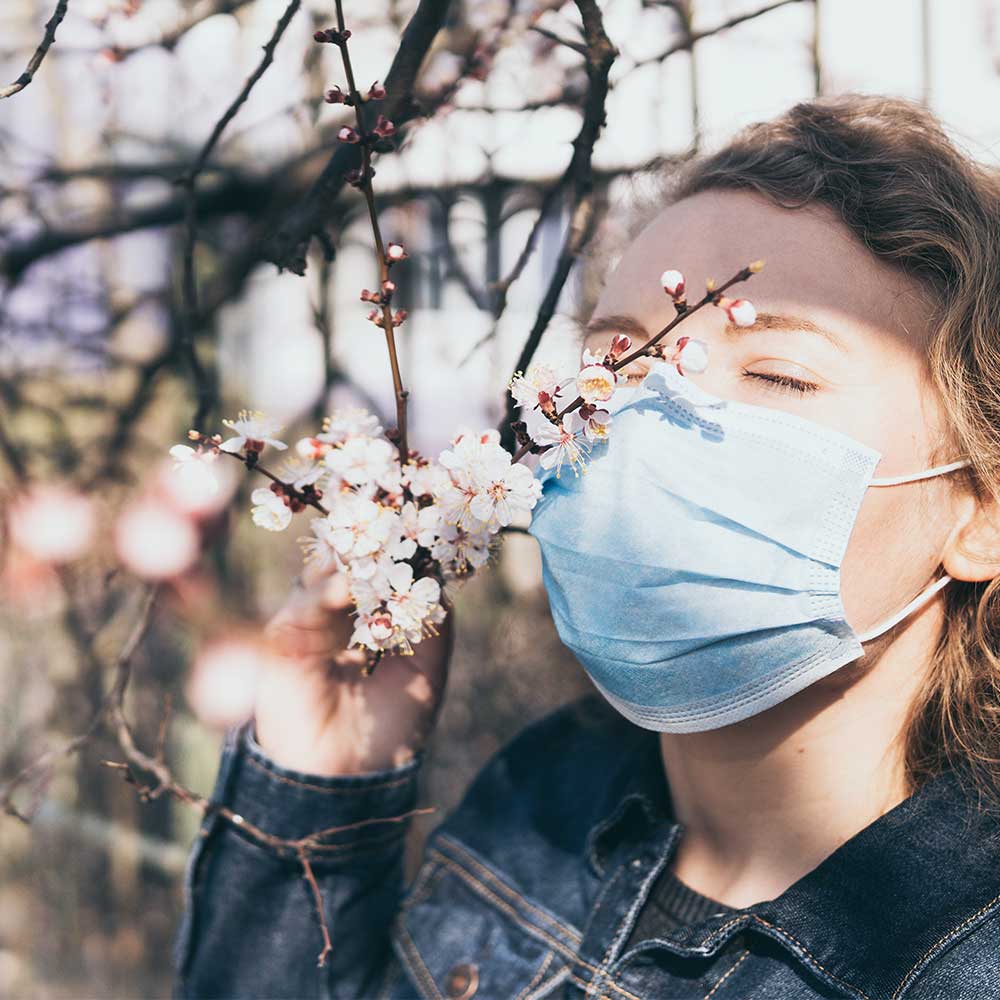 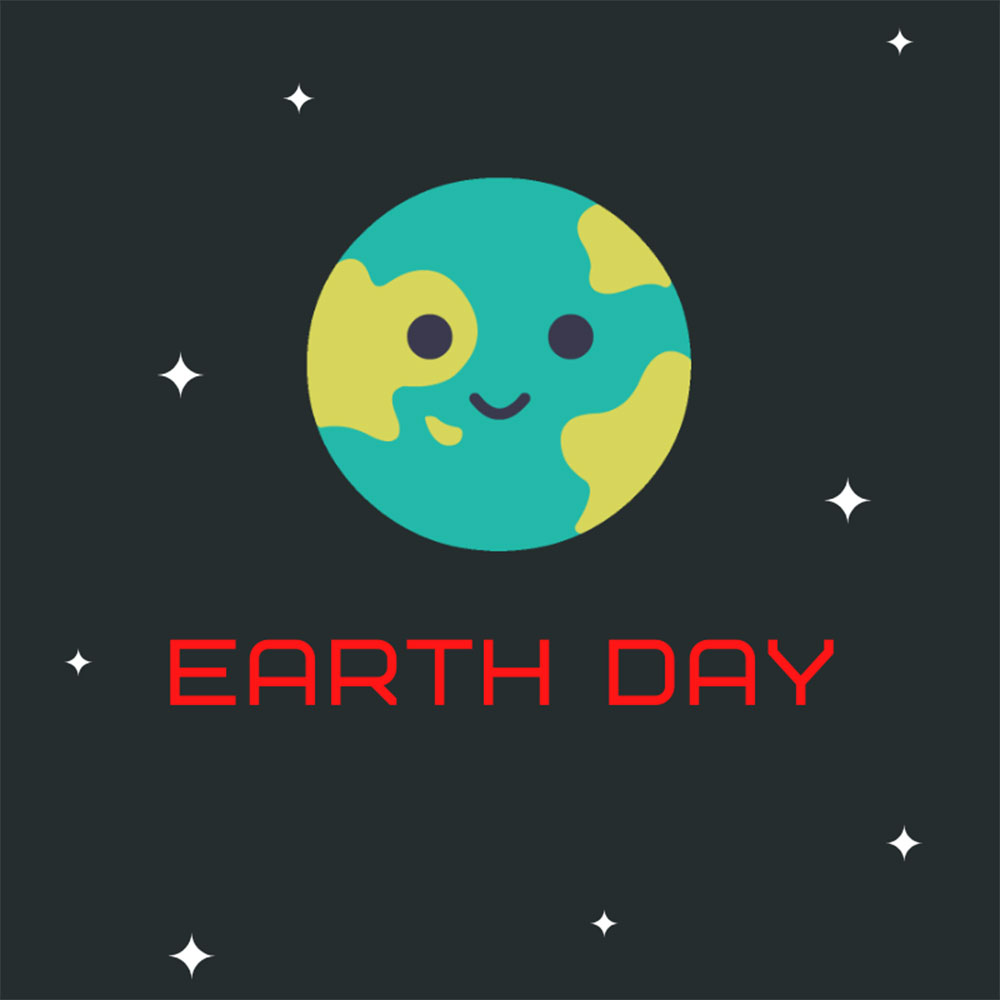 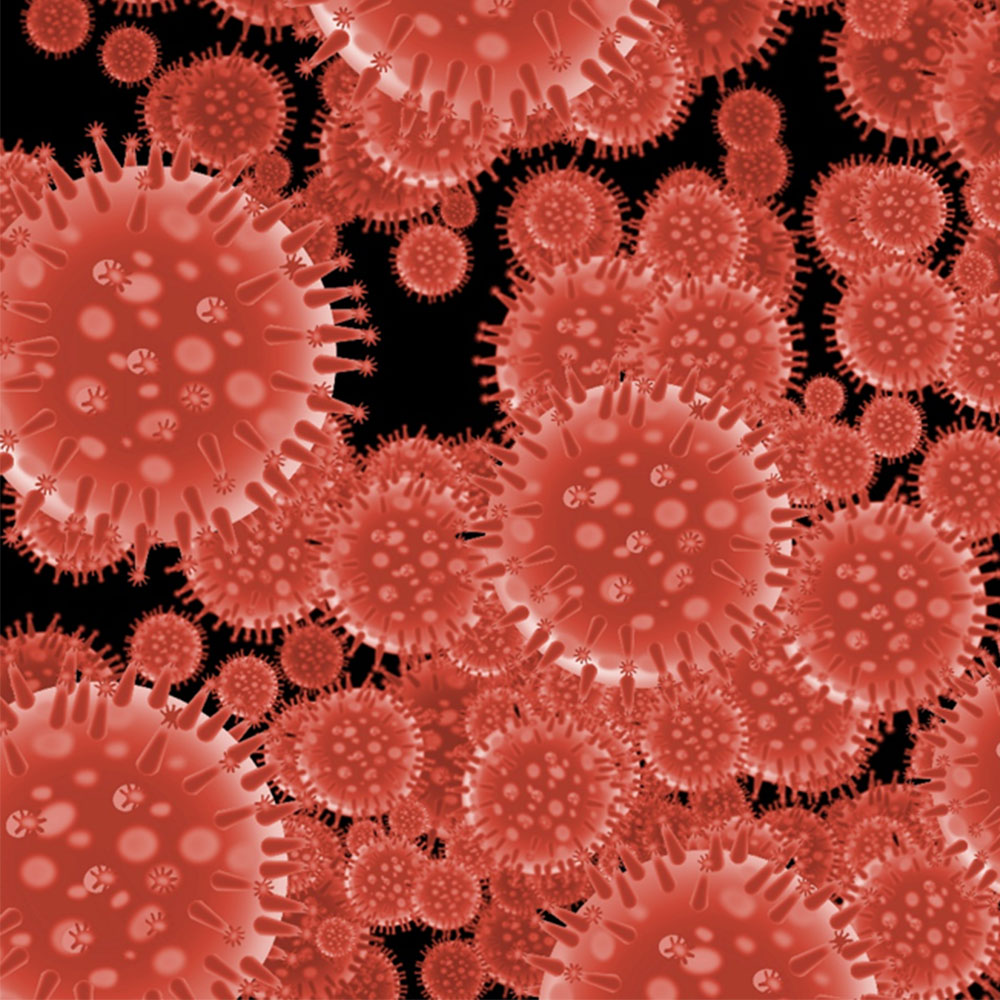 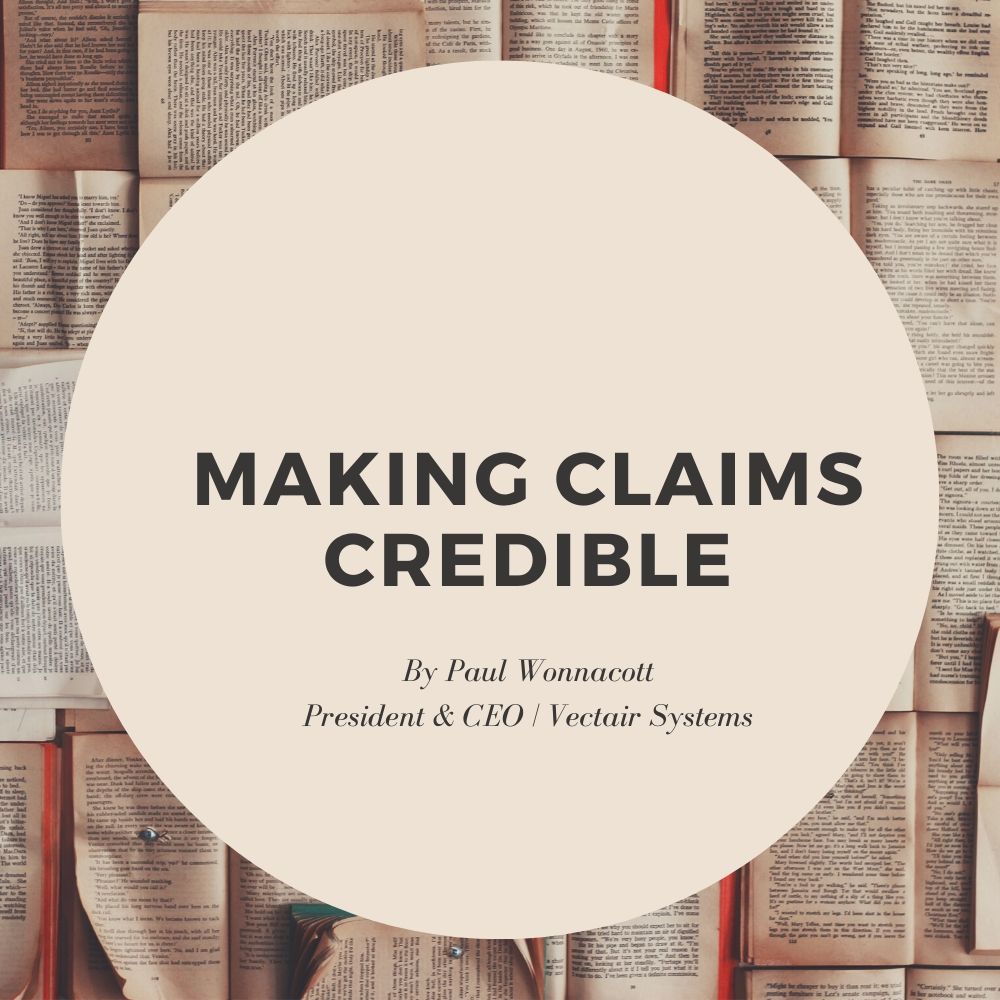 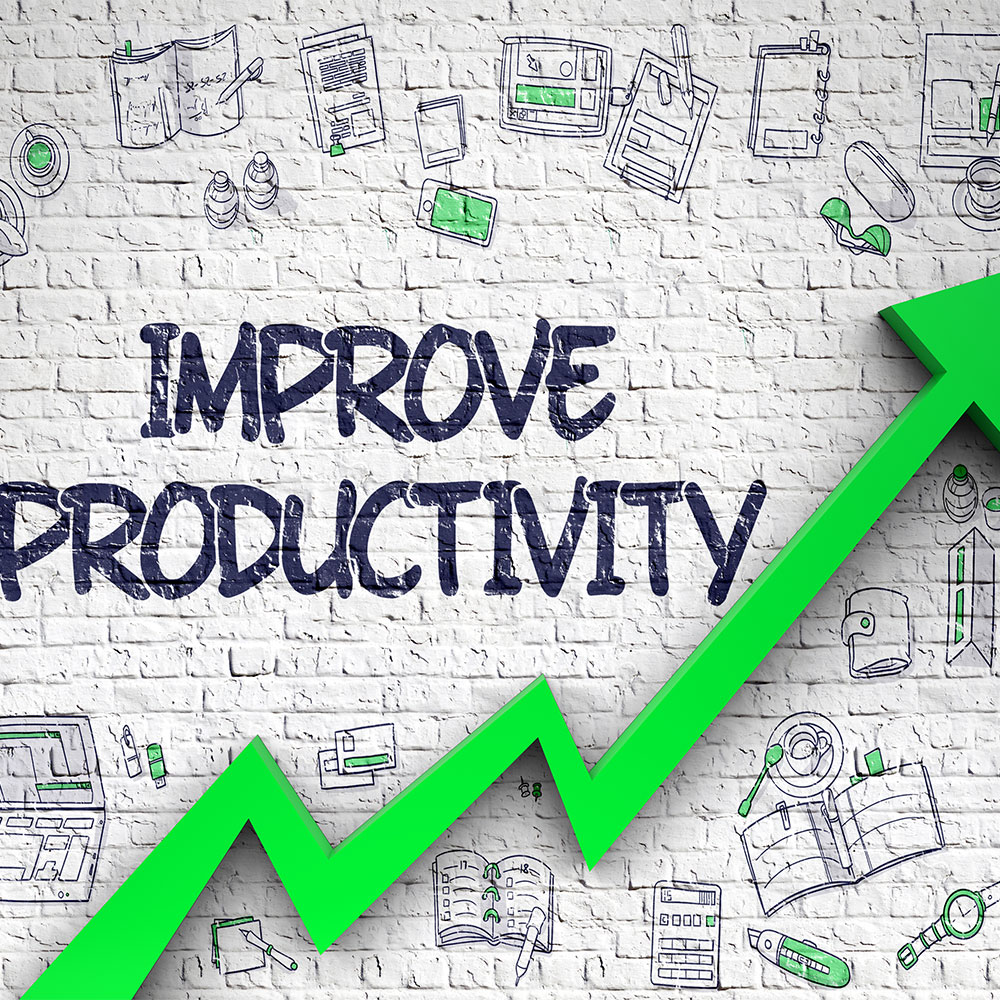 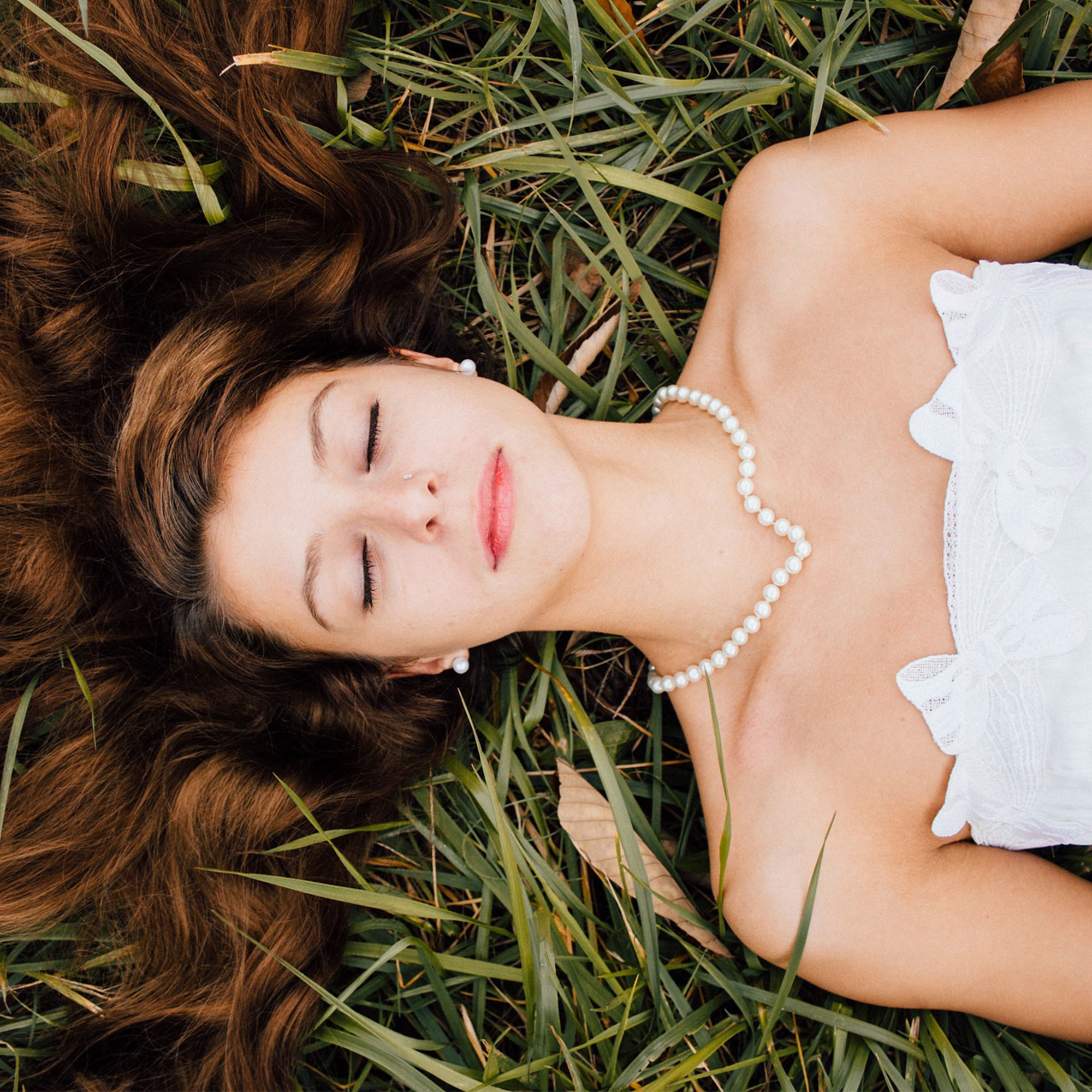 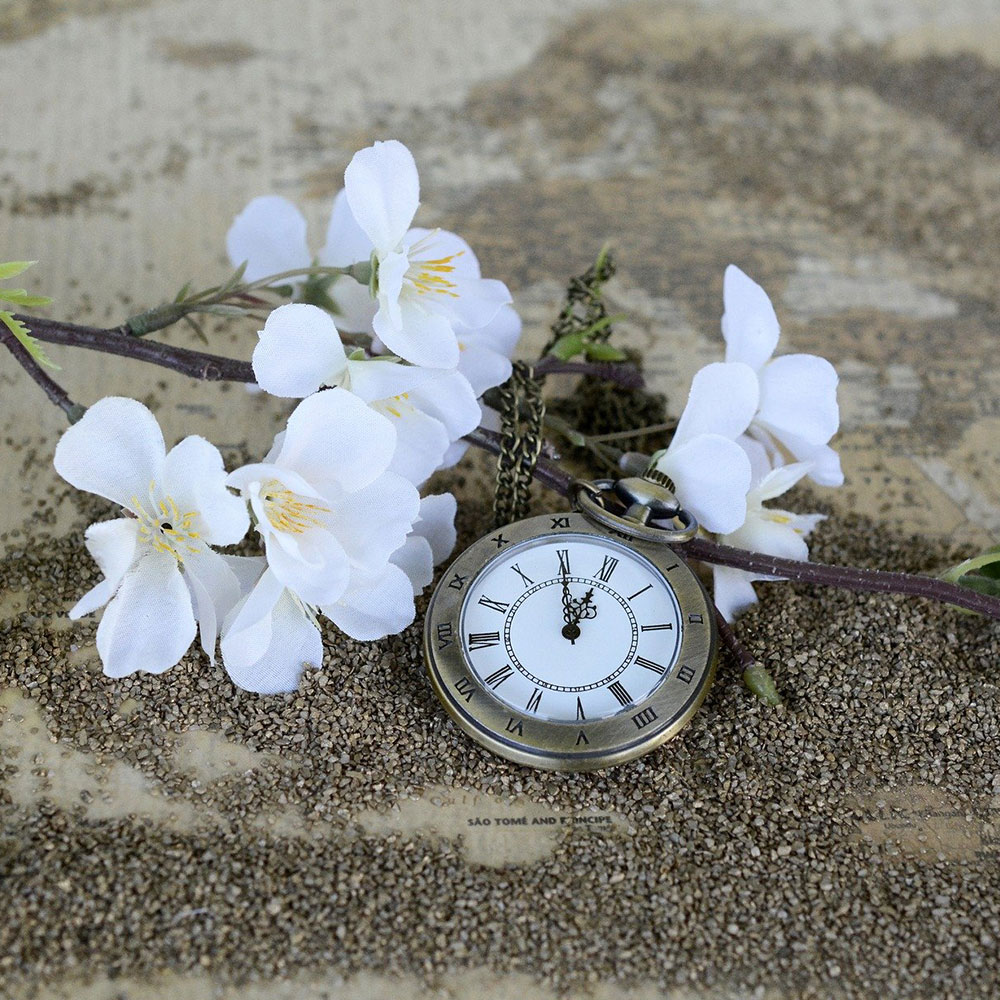 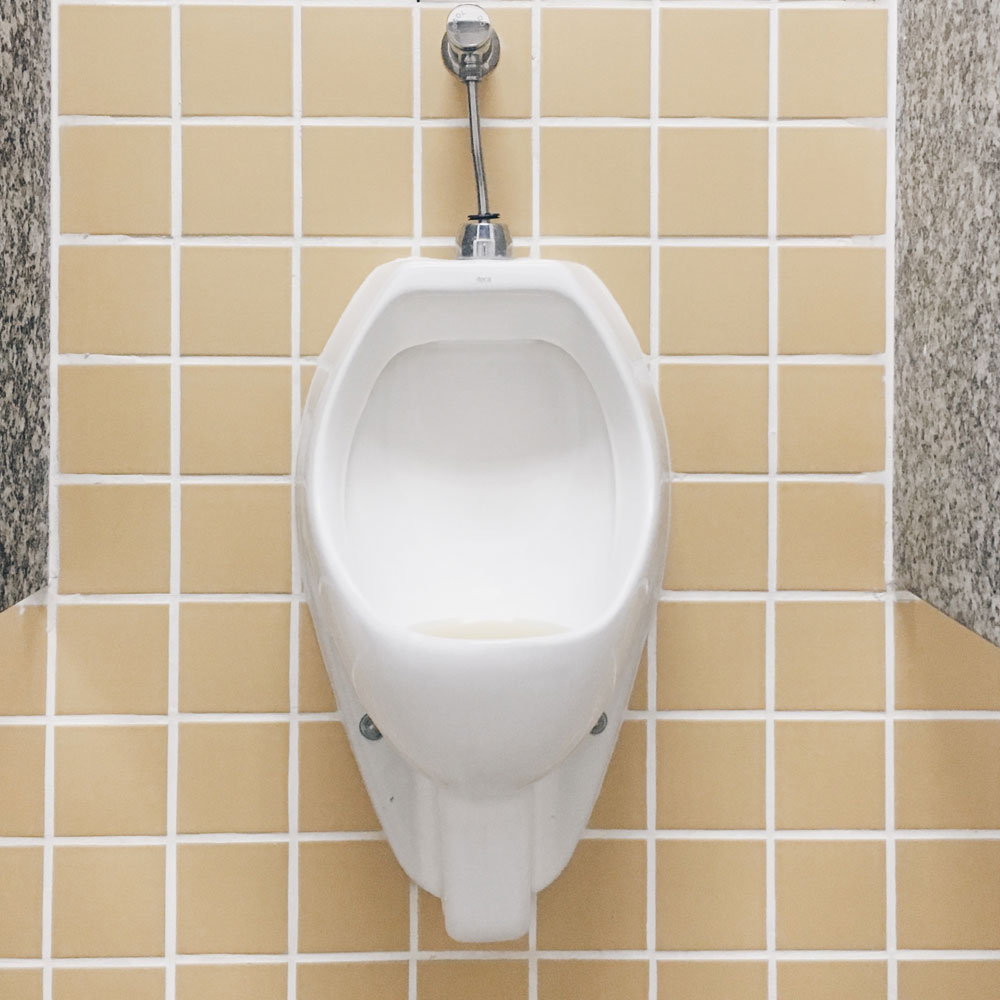 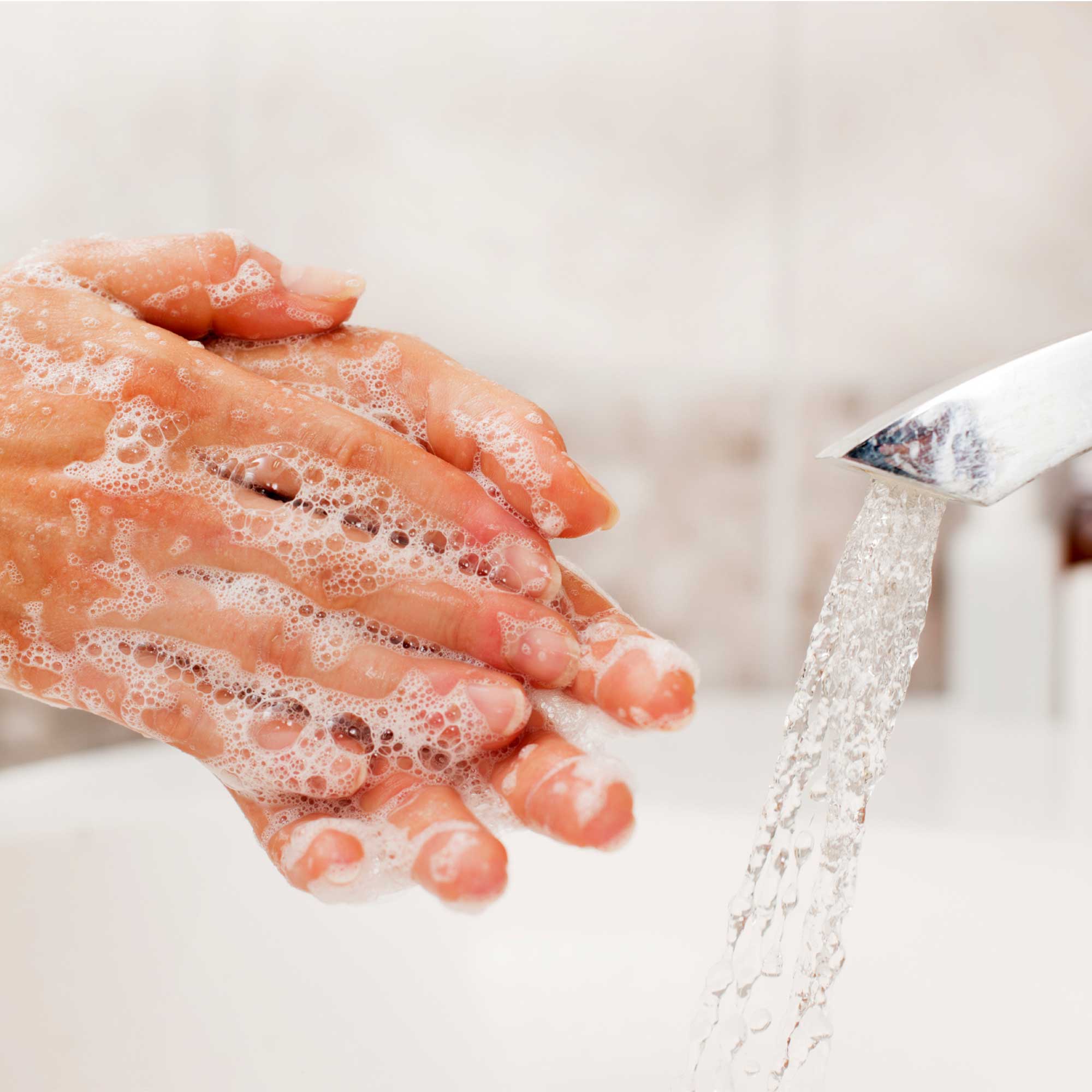 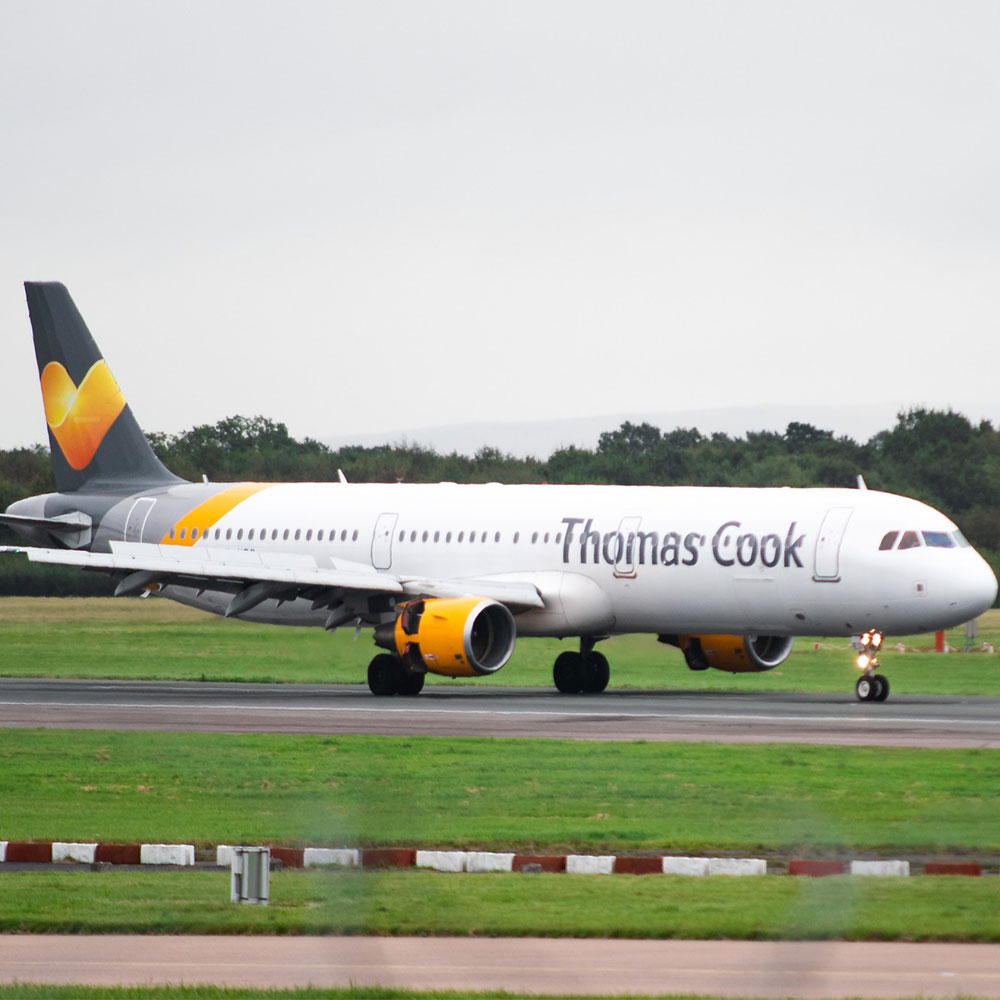