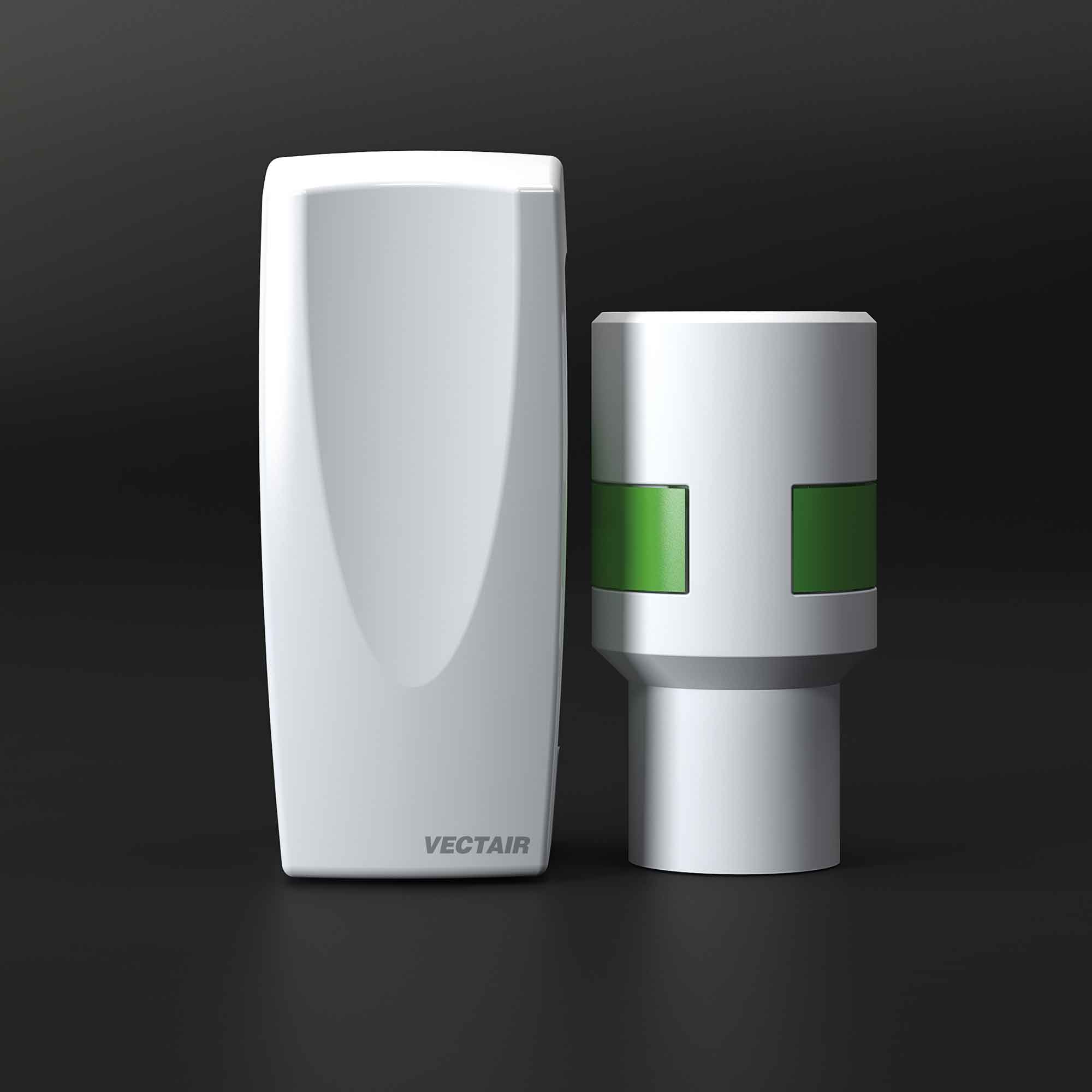 Vectair Systems have welcomed news that their multi-phasing fragrance technology has been awarded with a US Patent for its innovative approach to tackling fragrance fatigue. The Company have been granted US Patent reference US 10,517,979 B2 and the invention is summarized on the USPTO website as the following: 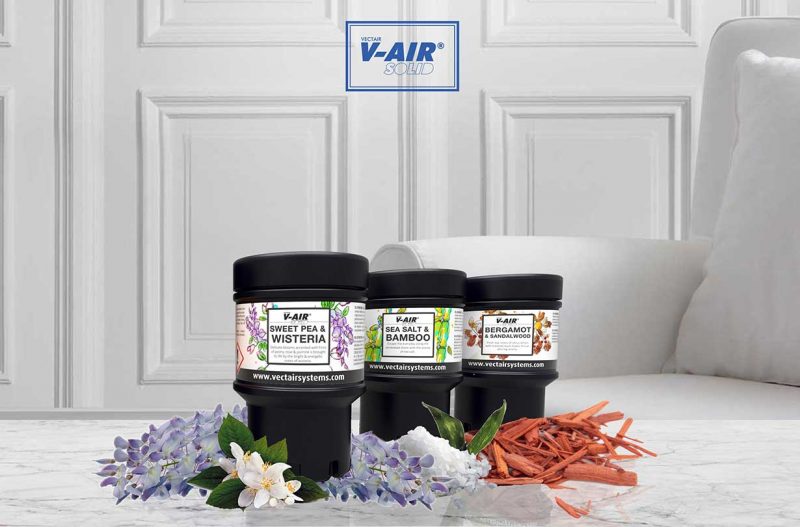 Vectair refer to the fragrance technology as “Multi-Phasing” and sell the idea through their market leading Vectair V-Air® SOLID brand. The product can be found in many famous locations across the US and has changed the way public spaces think about passive air freshening since launching the fragrance technology in 2014.Paul Wonnacott, Founder and President of Vectair Systems said:

“This patent is a long time coming and we thank the USPTO for recognizing the originality of this fragrance technology. We have again demonstrated why we are considered the leaders in aircare and we look forward to seeing this technology help more public spaces provide an effective fragrance solution in the future.”

Each fragrance contains Airadicate® malodor counteractant & odor neutralizer to help stop bad odors. In addition, a fragrance free refill, called Zero, is available for areas such as healthcare environments. The product has received numerous awards over the past 5 years, including awards for being Carbon Neutral. 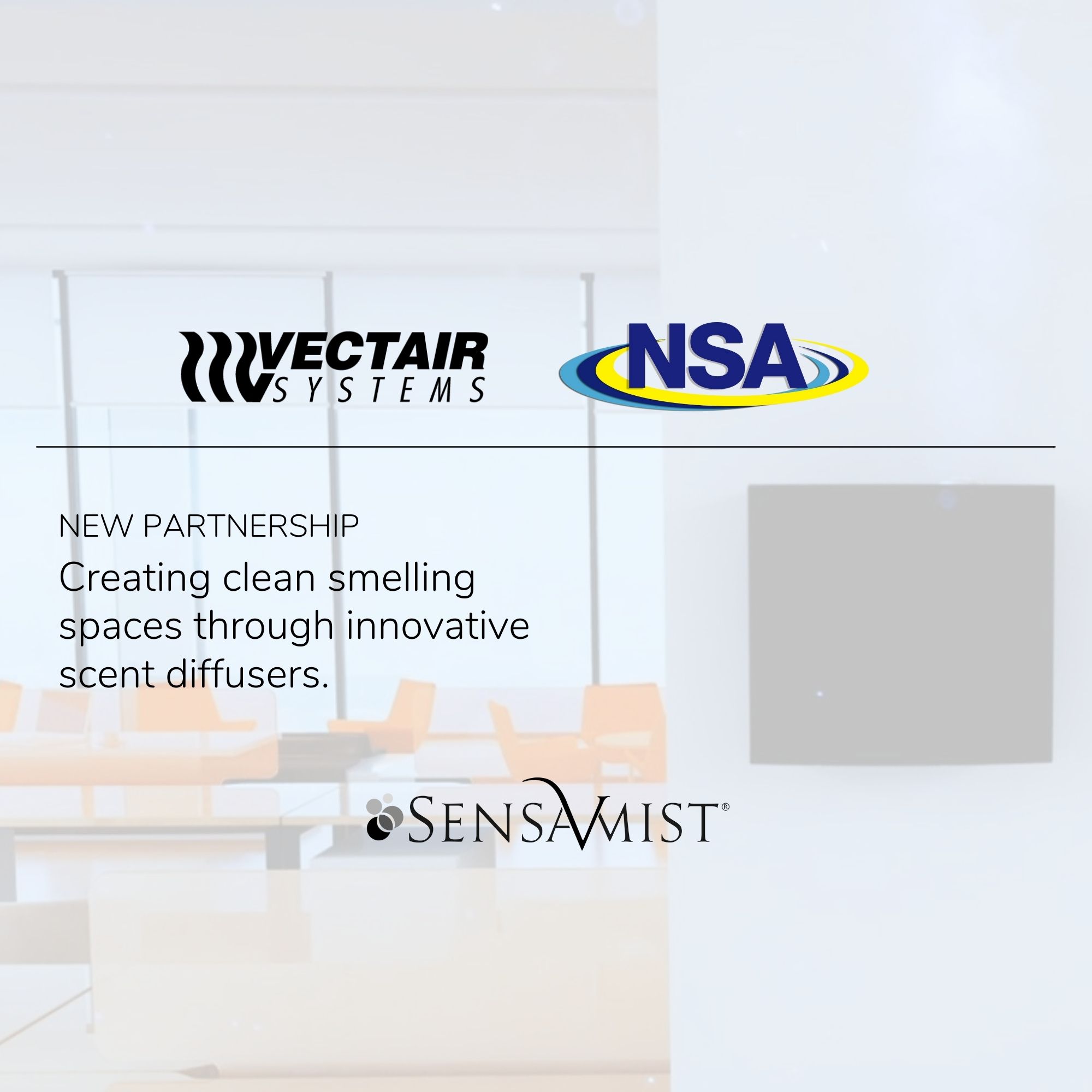 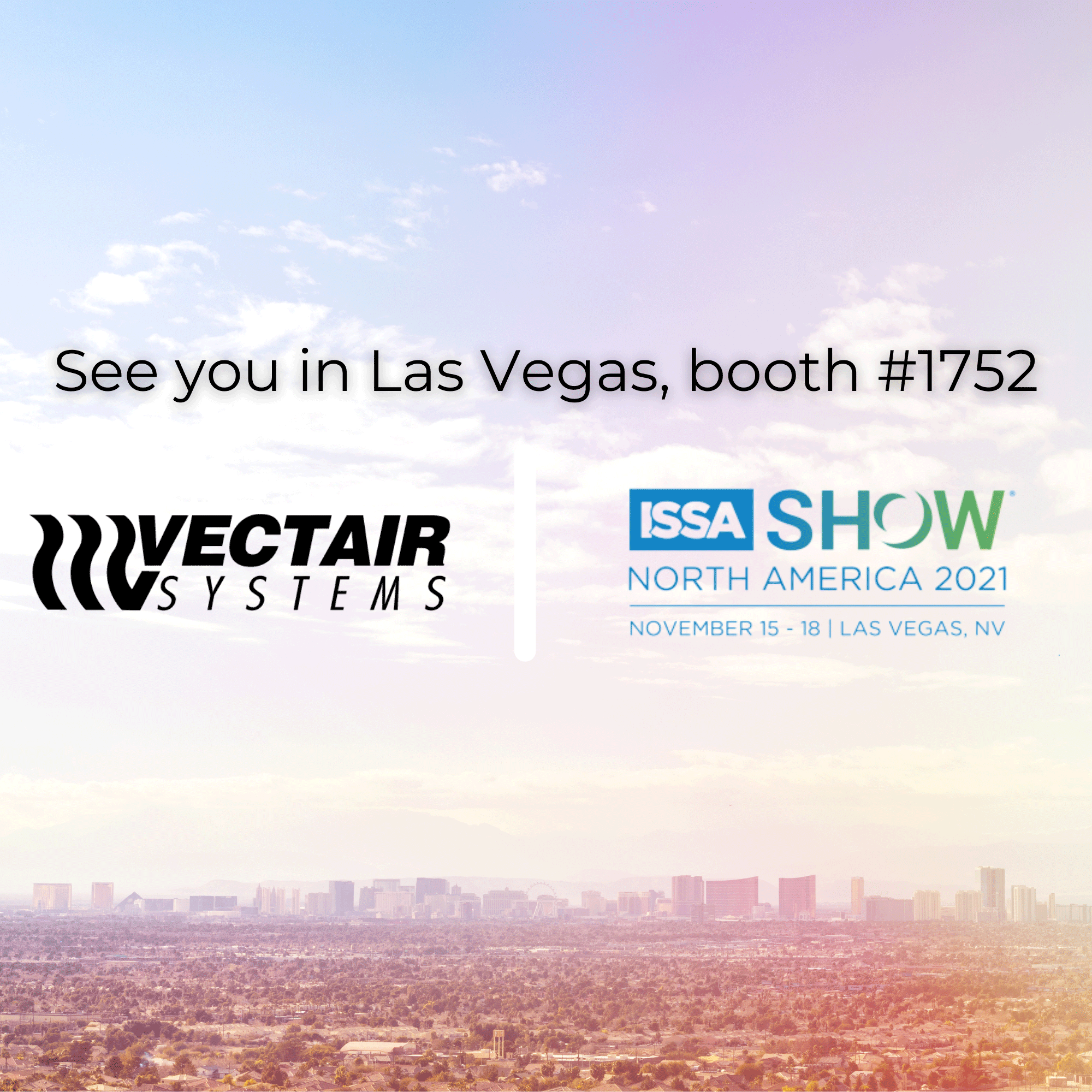 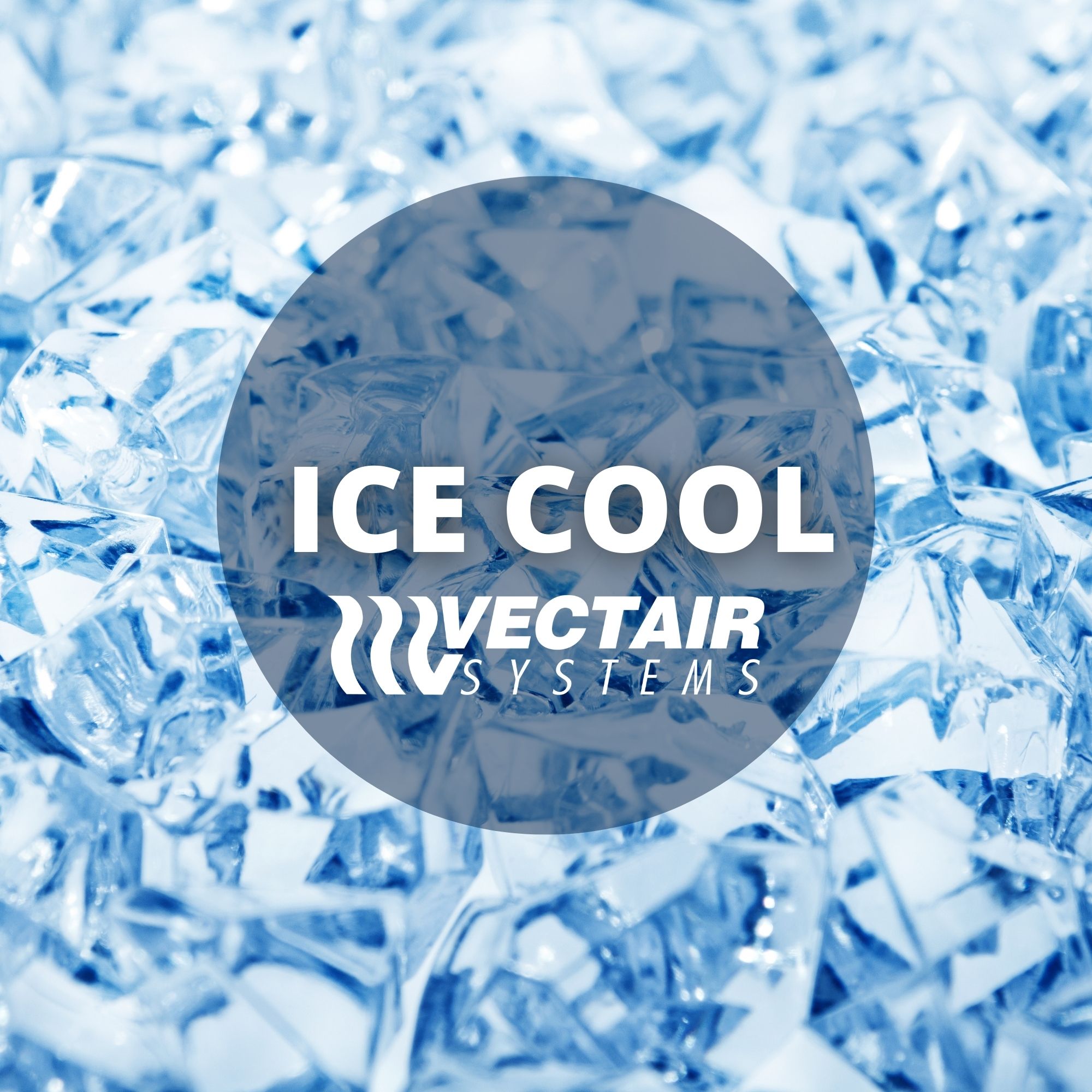 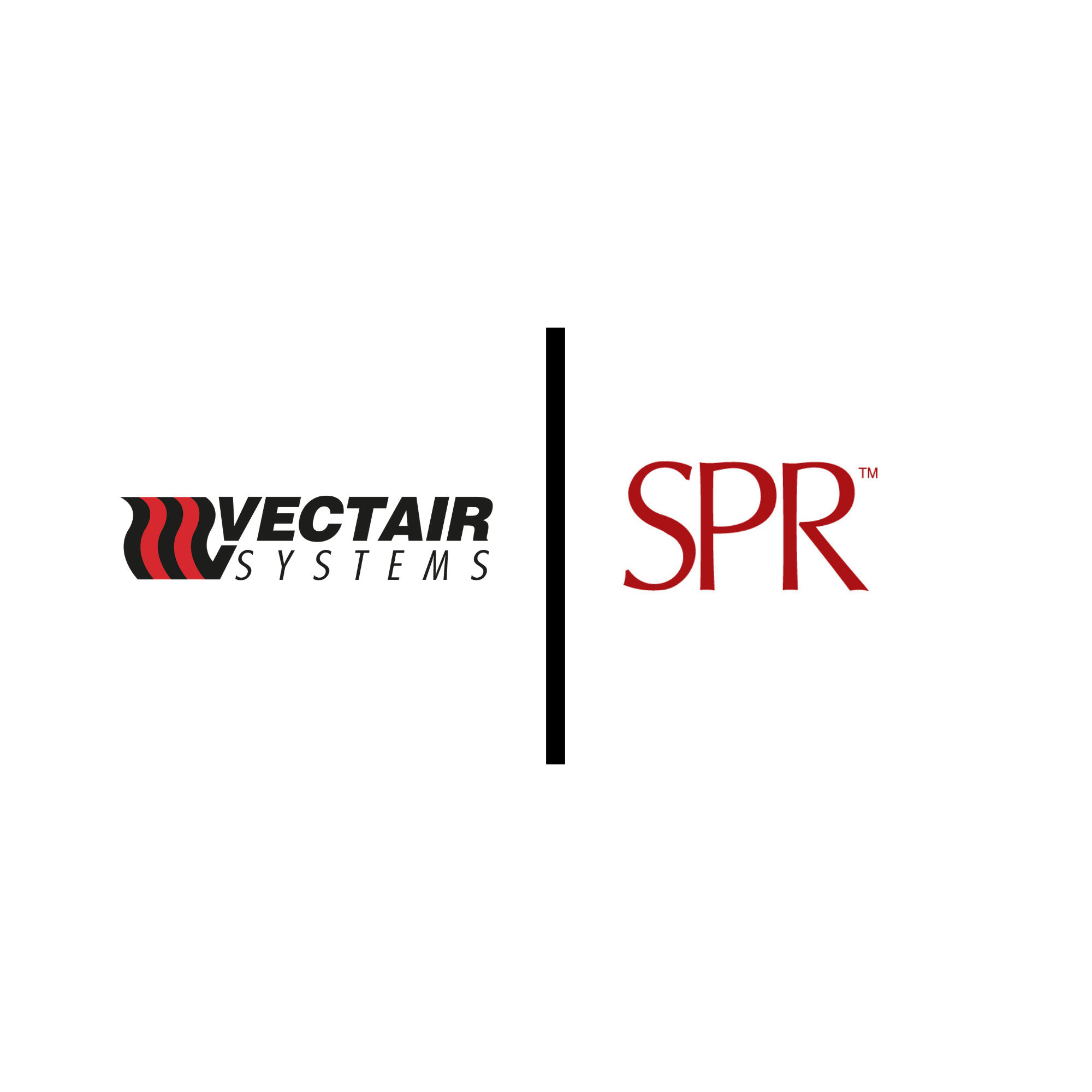 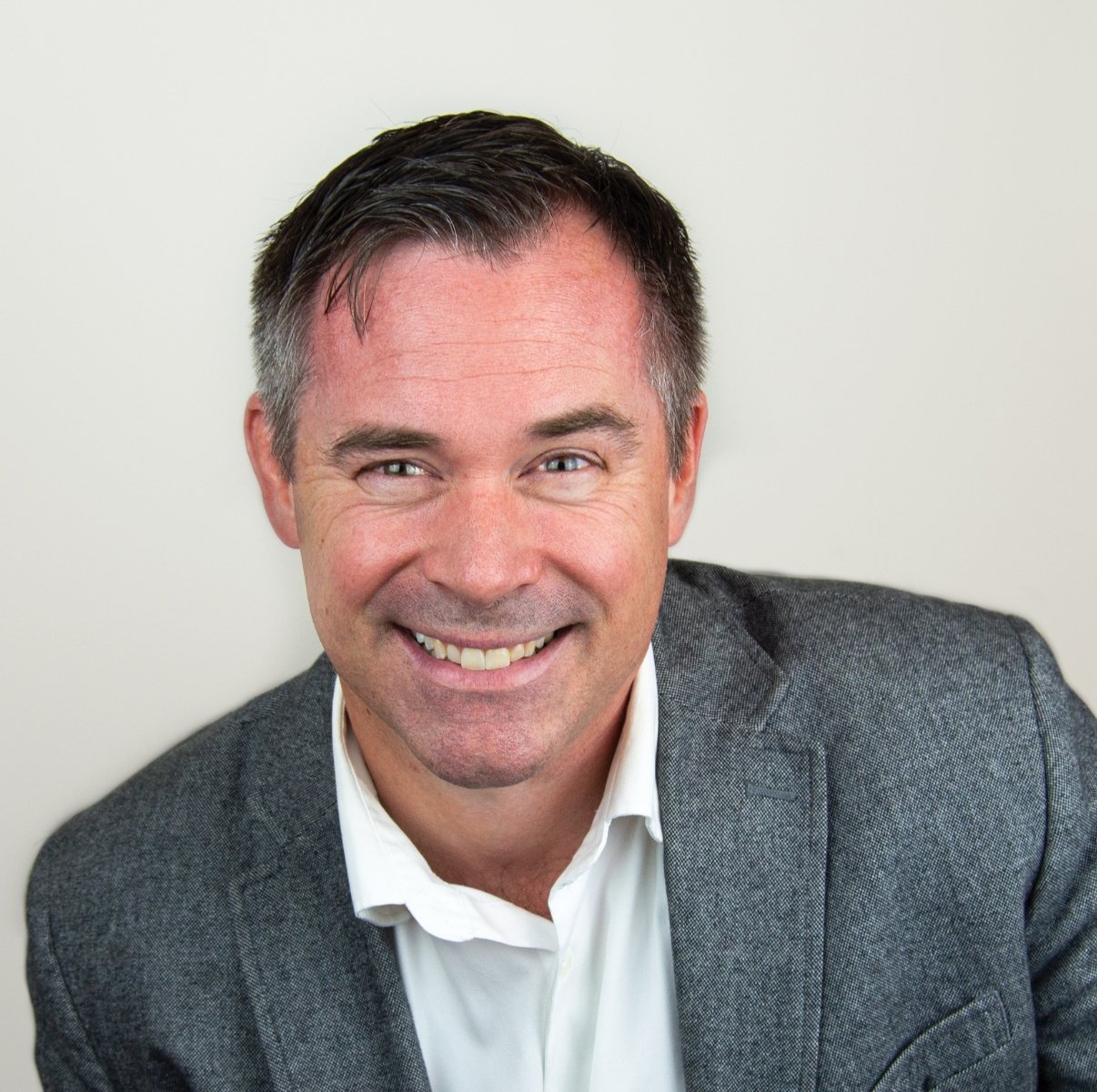 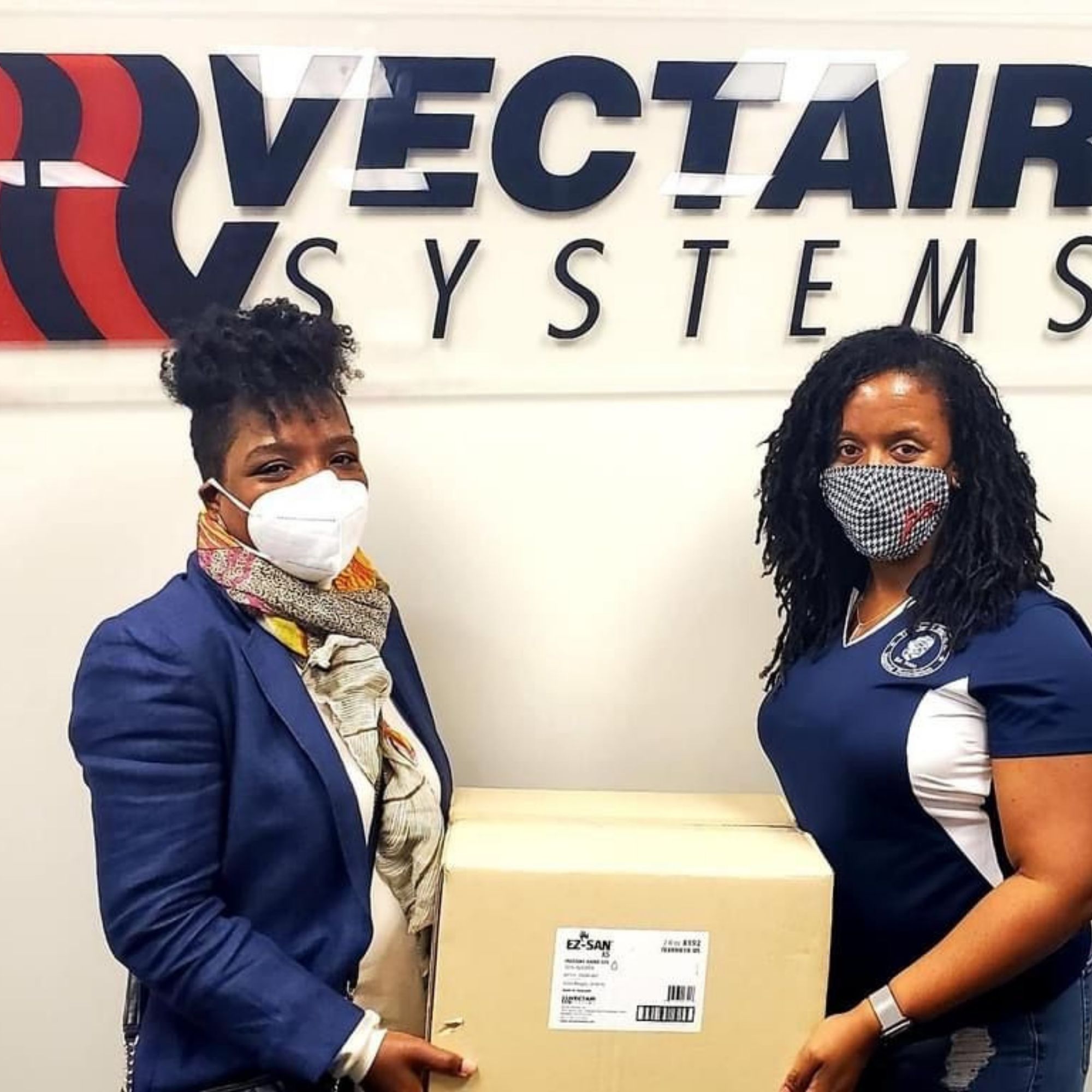 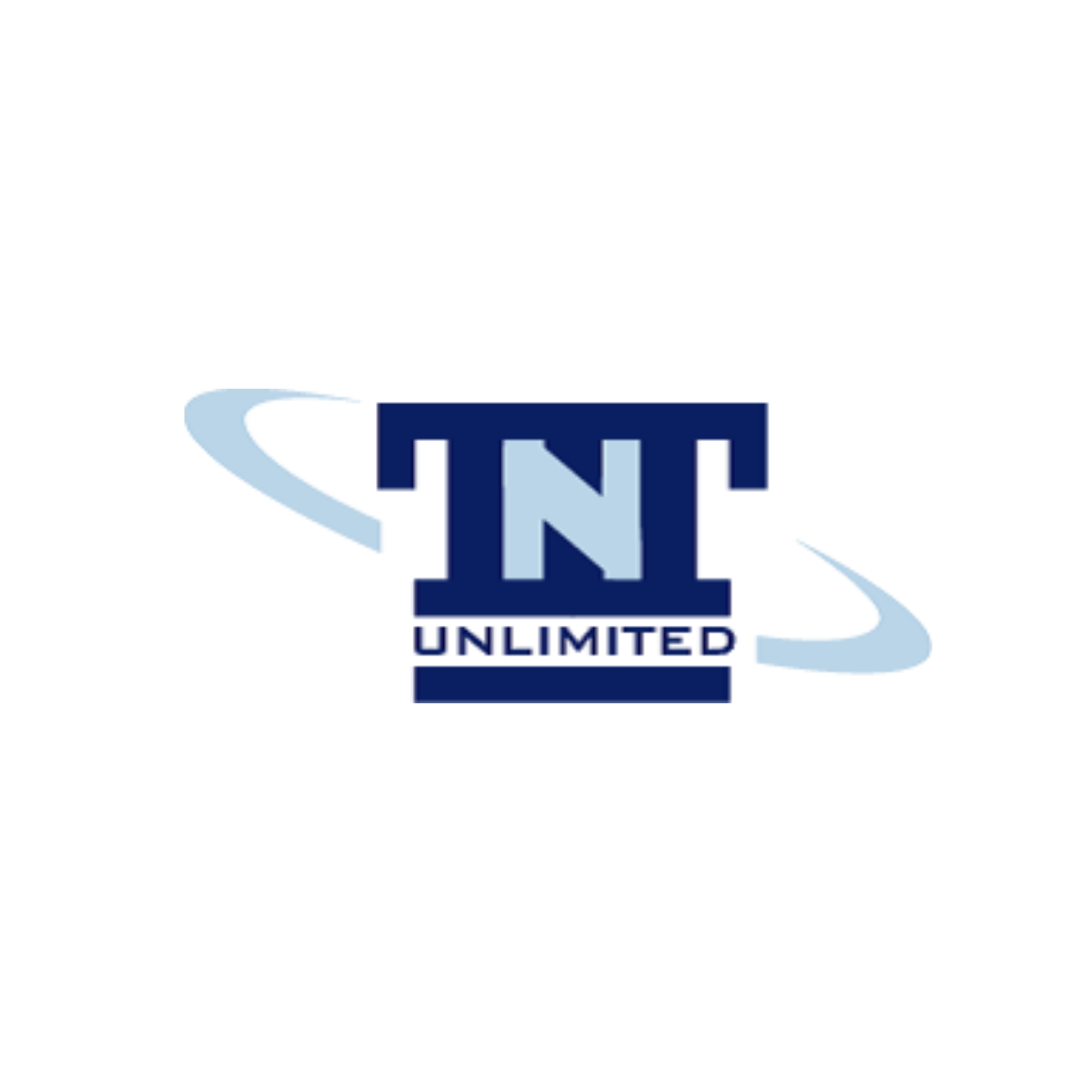 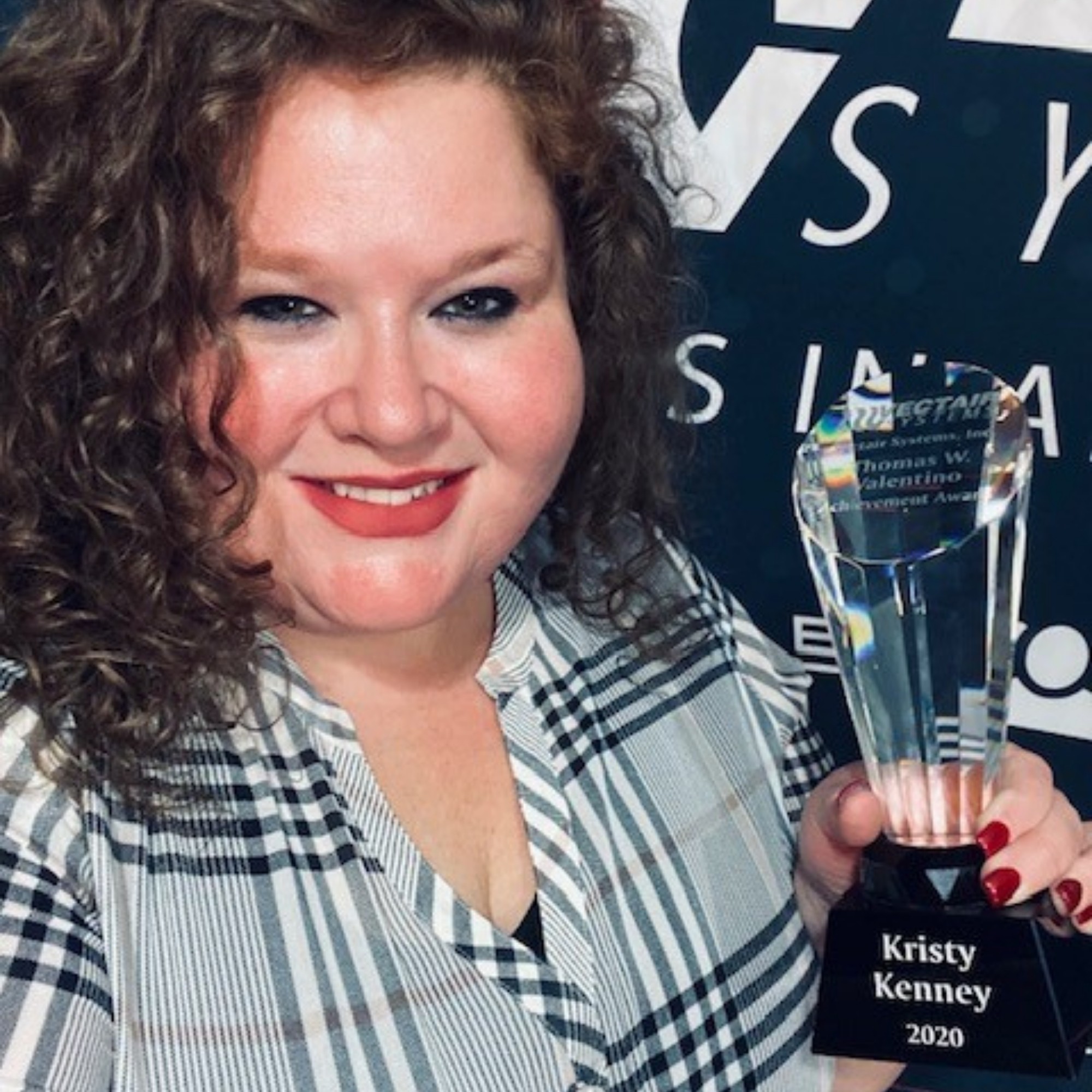 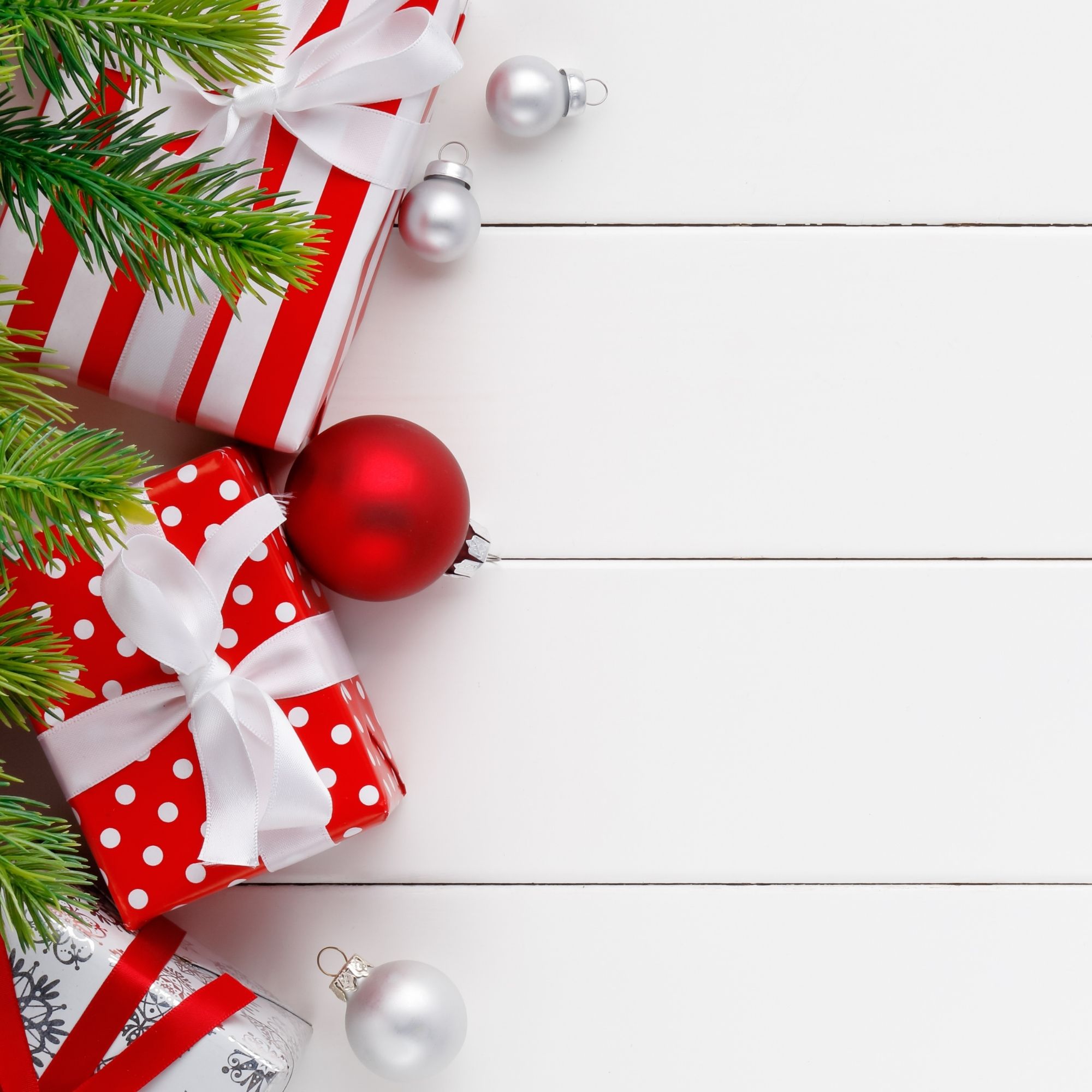