Gloucester House is a beautiful 250 year old Grade 2* listed building based in the heart of Stockton-on-Tees, in the North of England. Recently refurbished and transformed into serviced offices, Gloucester House offers 42 office suites ranging from single desk provisions to large-scale open plan offices across three floors.

The historic building – described as a ‘jewel in the crown of the town’s business community’ – was bought and developed by its current owner, Jeff Highfield. Local businessman Jeff grew up in Stockton and wanted to be part of the ongoing regeneration of the area, and to give something back to the community. It was therefore important that everything was done to the highest of standards.

To appeal to both staff and visitors, the ‘magic’ of scent was an important factor in a communal building of this age and size. In an office setting, a fresh fragrance can replace musty odors and food smells – but it can also offer an inviting environment and ‘experience’ that will stimulate positive emotions and create lasting impressions.

Research shows that people exposed to scent in an office environment reported higher levels of self-efficacy, set themselves higher goals & targets and also being more likely to engage in efficient & effective strategies than participants who worked in conditions with little or no pleasant ambient scenting.

Jeff was searching for an effective fragrance solution to replace a system that just wasn’t working out. He wanted something that didn’t need constantly replacing – so refills that lasted longer and that were easier to re-fill. The dispensers needed to be programmable so that he could fully control the output. They also needed to look appealing and blend in with the beautiful building.

During his search he came across Vectair Systems and in particular the SensaMist® range of scent diffusers. The SensaMist® scent diffusers utilize advanced atomizer technology to create a fine mist of fragrance which is then diffused into the environment.

Jeff wanted to fragrance different areas across the whole building so three different SensaMist® models were required depending on their coverage in terms of output, and their type of operation (battery or powered).

To ensure fragrance works in harmony across the whole building, each of the scent diffusers contain the same Zen Garden fragrance oil, with key notes of rose, jasmine, apple and melon.

Jeff says: "The Zen Garden fragrance has been widely well received and if the fragrance does get too strong, we have the ability to turn it down. After my initial order of dispensers I have since ordered more.”

Zen Garden is a bespoke fragrance in North America. 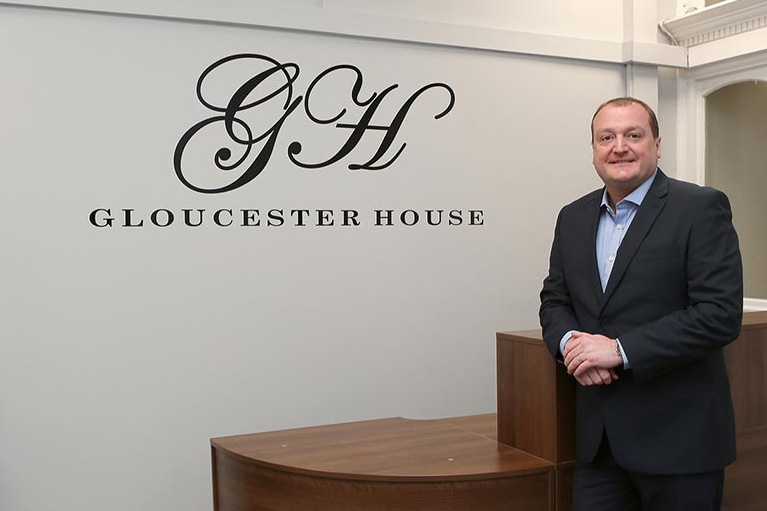 Jeff Highfield, owner, says: "Prior to installing Vectair’s SensaMist® diffusers, we were constantly replacing aerosol canisters in our existing dispensers - they just didn’t last long enough. Because we have to refill dispensers ourselves, we needed longevity and SensaMist® fit the bill. Rather than a few days, each SensaMist® refill lasts a few months and when they do run out, the oil is much easier to replace." 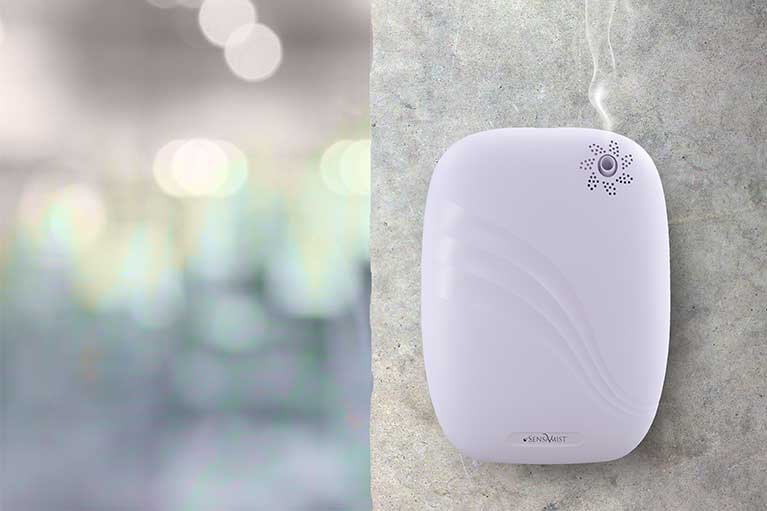 To fragrance smaller areas like the toilets and corridors, where power or hard wiring isn’t easily available, the SensaMist® S80 – which is battery operated and covers up to 2800 cubic feet – was the perfect choice. While it looks identical to the S80, the SensaMist® S100 is a wall mounted, powered scent diffuser that fragrances areas up to 10590 cubic feet, so Jeff placed it at the top of the main stairs to maximize coverage. 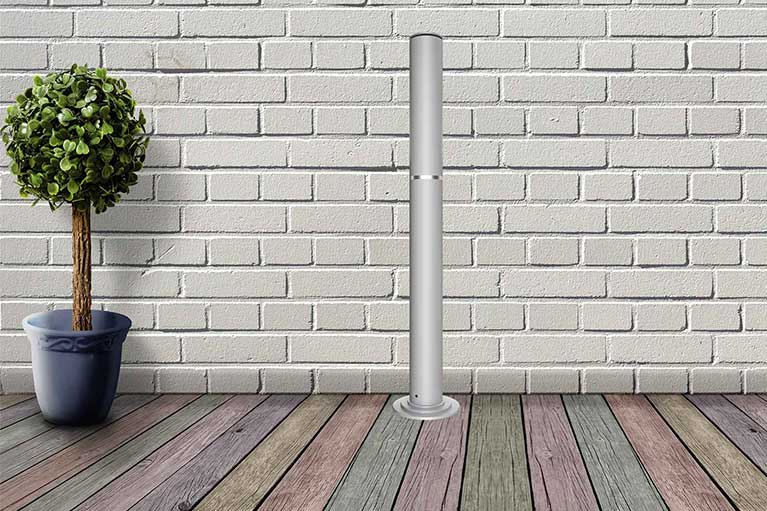 Jeff chose the SensaMist® S250, a smart looking diffuser specifically for areas up to 7060 cubic feet, for the main reception area and conference room. The unit is powered and stands alone on the floor, and is programmable with the option of a remote control. All SensaMist® Scent Diffusers utilize advanced atomizer technology to create a fine mist of fragrance. 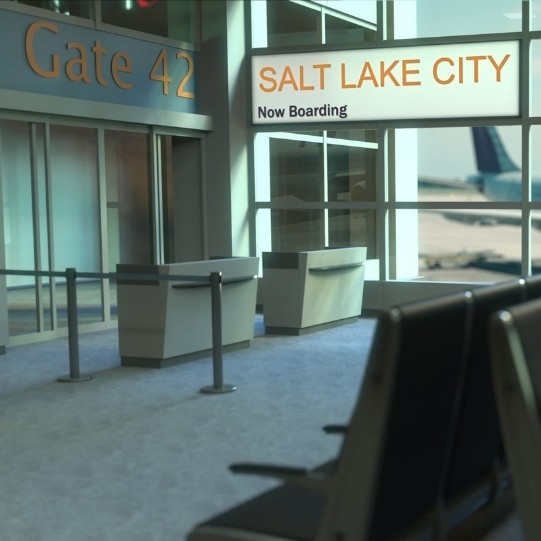 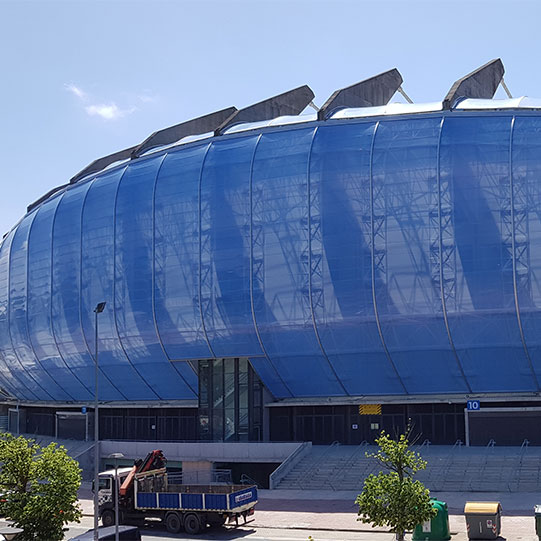 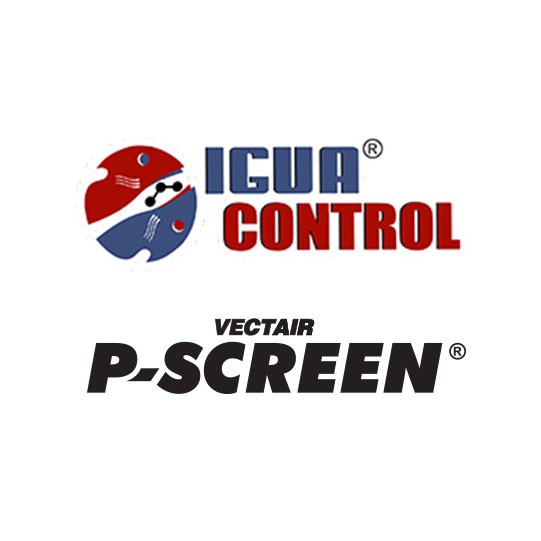 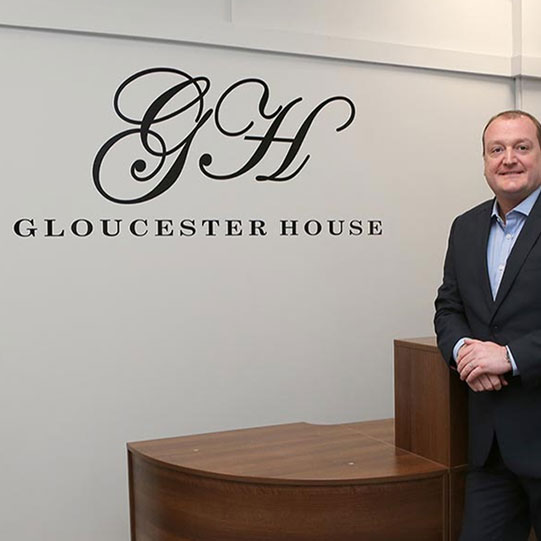 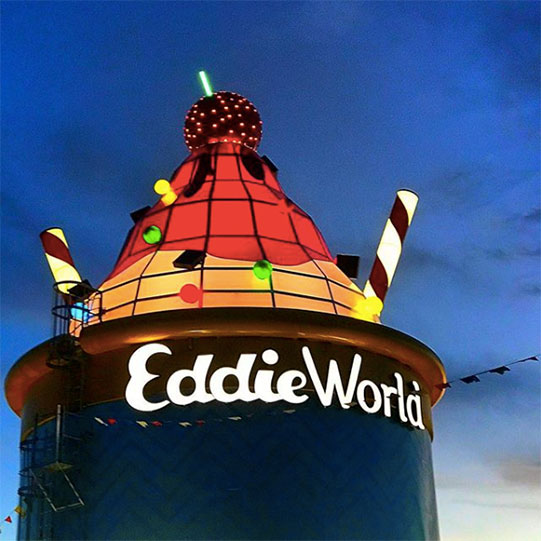 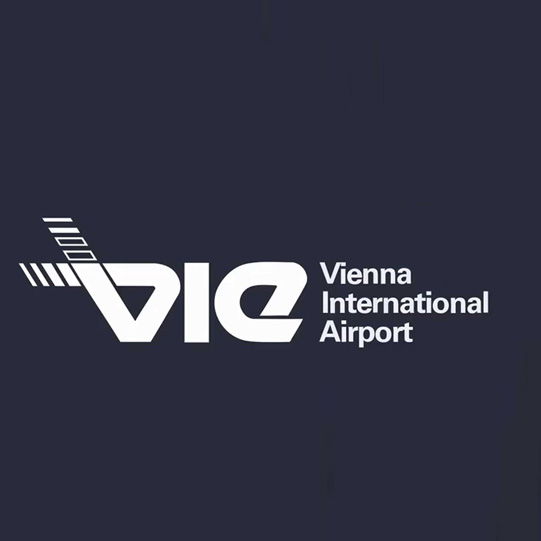 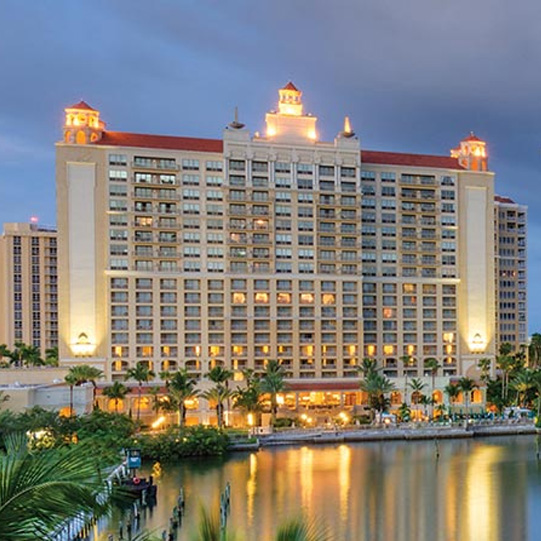 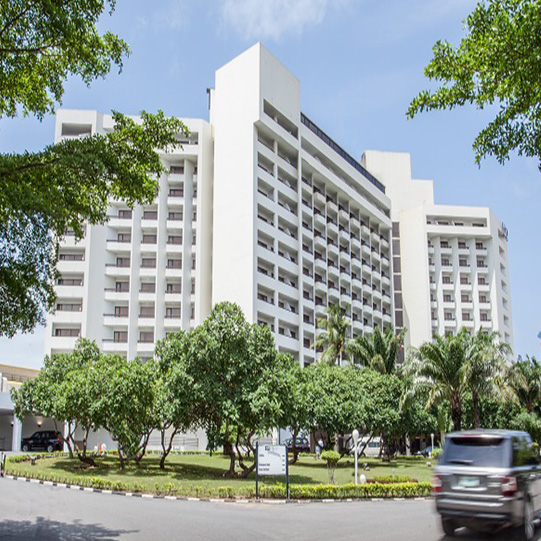 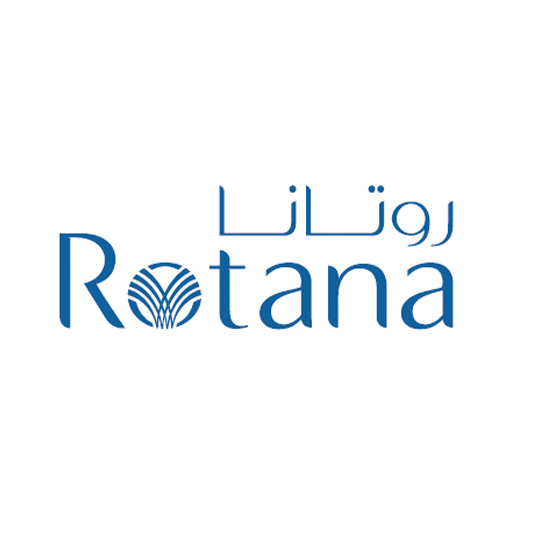 Get in touch to see how a SensaMist™ Scent Diffuser can work for your space.